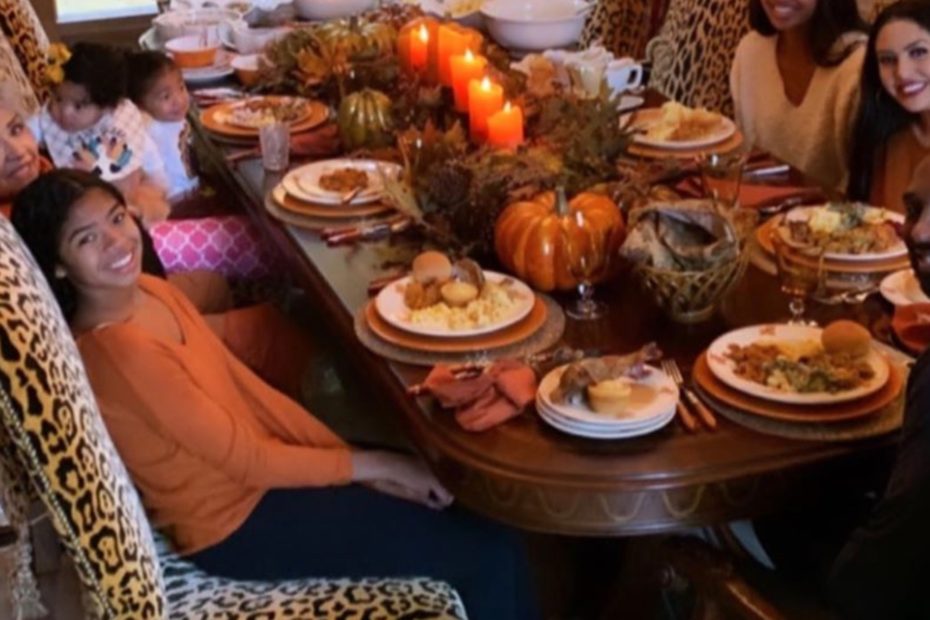 Vanessa Bryant Responds to Her Mother’s Hurtful Interview With Univision

Vanessa Bryant Responds to Her Mother’s Hurtful Interview With Univision

Vanessa Bryant is speaking out after learning about her mother’s recent interview with Univision. According to Page Six, during her interview, Bryant’s mother, Sofia Laine, claimed that Vanessa had forced her out of a family home and made her return a car that she was given permission to use.

RELATED: Vanessa Bryant Finds an Old Gift She Received From Kobe Bryant Buried in Her Closet, Shares It on Instagram

“She told me, ‘I need you to get out of this house,’” Sofia explained to Univision in Spanish. “She also told me that she wanted her car and she wants it now.” The grandmother added that she didn’t know why she was asked to leave the home and give up the car.

It’s also unclear why Sofia decided to sit down with the media company just eight months after her son-in-law and granddaughter’s passing. As At the Buzzer previously reported, Vanessa’s husband, legendary NBA star Kobe Bryant, and their daughter, Gigi Bryant, died in a horrific helicopter accident along with seven others on January 26.

Now, Vanessa is responding to her mother’s hurtful interview. “My husband and daughter passed away unexpectedly, and yet my mother had the audacity to do a television interview speaking negatively of me while shedding tears for a car and a house that were not in her name,” Vanessa began her statement.

The mom of four went on to accuse her mother of putting on a show by hiding her material possessions to make it appear as though she no longer has her daughter’s financial support.

“She has removed all her diamond jewelry, emptied the apartment I provided, and put away the furniture to make it look like she doesn’t have my support. My husband and I have supported her financially for the past 20 years, and continue to do so, in addition to her monthly alimony.”

In fact, Vanessa even stated that since Kobe and Gigi’s passing, Sofia has not been present in their lives. “Contrary to previous reports, she has not been physically present or emotionally supportive for my daughters and me after my husband and daughter passed away,” Vanessa told Univision. “Going forward, I see what is most important to my mom and it is beyond hurtful. I hope this public airing of our personal relations will stop here.”