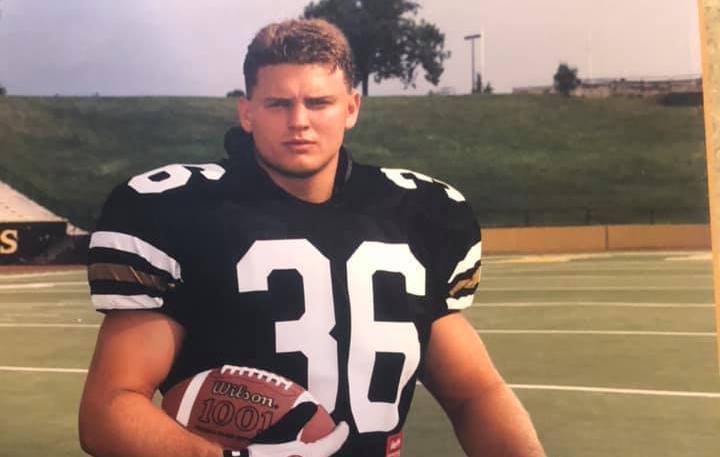 Vic Faust, a former football player for the University of Missouri, was recently fired from his news anchor job after he was caught berating his female co-host with sexist language.

During his time in college, Faust played with the Missouri Tigers from 1994-1995. However, rather than going into professional athleticism, he pursued a career in journalism.

He earned a job as a news anchor for a St. Louis-based Fox 2 KLPR station, where he hosted the morning news show. He was employed for seven years before being fired from the position after was caught directing sexist language at his co-host, Crystal Cooper.

The incident was first reported by St. Louis Post-Dispatch when an anonymous insider submitted a five-minute audio clip of Faust calling Cooper various different profanities, including “a curse word most commonly directed at women.”

The off-air audio depicts the former athlete getting progressively more angry at his co-host when after she criticized his computer skills. “The problem is that you think whatever you do is right,” the anchor tells Cooper. When she denied this allegation, he responded with the phrase, “Then shut the f— up.”

“You think you’re special because you went to Villa, but you’re nothing,” Faust added. “You’re trash.” Alongside calling her other names such as “fat,” “stupid,” and, “nasty,” he also criticized Cooper’s ability to parent. He can be heard telling her, “Your kids have a (expletive) terrible mom. I feel sorry for them.”

After the disturbing audio emerged, the ex-University of Missouri football player was quickly removed from his position as an anchor. “Vic Faust no longer works for Fox 2, KPLR (Channel 11) or Nexstar Media,” station general manager Kurt Krueger announced in a statement on Wednesday morning.

Vic Faust apologizes after receiving backlash for use of horrific language

In the aftermath of his scandal, the former news anchor took to social media and issued two public apologies. Taking to Twitter and Instagram, he addressed Cooper and the harmful language he used. Despite deleting his Twitter after apologizing, his Instagram post reads, “I am very sorry. My words hurt Crystal, my colleagues and family. I made a huge mistake and I’m ashamed.”

“As I work to earn trust again, I hope we can have an open dialogue about respect in the workplace and forgiveness,” Faust continued. “I did reach out to Crystal three times trying to apologize before [the] story went public… “Despite the issues we had for weeks leading up to me being secretly recorded, I should have never acted like I did to her. I know there are people who don’t believe that I’m sorry. I get it.”

He concluded his apology with the sentiments, “I have earned all the bad that comes with this. I had a terrible moment recorded and I will regret it for the rest of my life.”