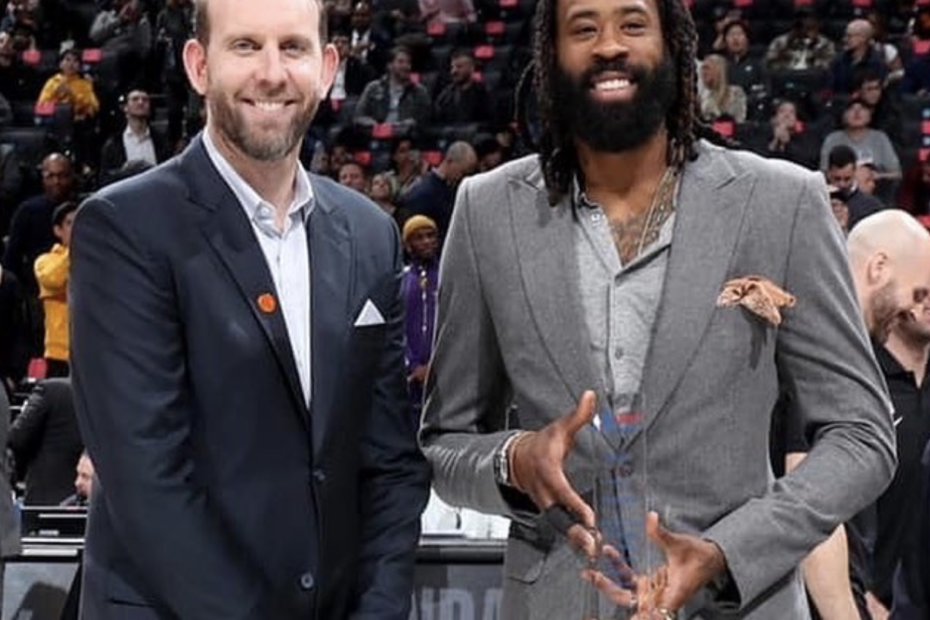 Two Former NBA All-Stars, Victor Oladipo and DeAndre Jordan, to Sit Out on the NBA Restart

Two Former NBA All-Stars, Victor Oladipo and DeAndre Jordan, to Sit Out on the NBA Restart

Victor Oladipo and DeAndre Jordan, two former NBA All-Stars, join an increasing group of players not willing to return for the remainder of the 2019-2020 NBA season. There are over eight players who have decided to not join their team in Orlando, including Avery Bradley, Trevor Ariza, and Davis Bertans, most notably.

Victor Oladipo, a shooting guard for the Indiana Pacers is averaging 13.8 points per game this season. While this number is significantly lower than his previous two seasons, he is returning from serious injury and has yet to get his legs back to full strength.

As to why he will not be joining his team, Oladipo told The Athletic that “with all the variables, from how I have to build my 5-on-5 workload back up, to the increased risk of a soft tissue injury which could delay my rehab, and the unknown exact set up of the bubble, I just can’t get my mind to being fully comfortable in playing. I have to be smart and this decision hasn’t been easy, but I truly believe continuing on the course I’m on and getting fully healthy for the 2020-21 season is the right decision for me.”

DeAndre Jordan is a center for the Brooklyn Nets, averaging nearly a double-double at 8.3 points per game and 10 rebounds per game. His decision to stay home will deeply impact the Nets because he is one of their strongest rotation pieces. This is especially true considering neither Kyrie Irving nor Kevin Durant will be playing for the Brooklyn Nets in Orlando.

RELATED: Gordon Hayward Says He is Willing to Leave the NBA Bubble for Birth of His Child

These two players may not be the leading scorers on their team, but the fact that they will not be on the court will hurt their respective teams immensely. Now the Nets and the Pacers are left with holes in their rosters needing to be filled. How they will accomplish this task is still unknown.