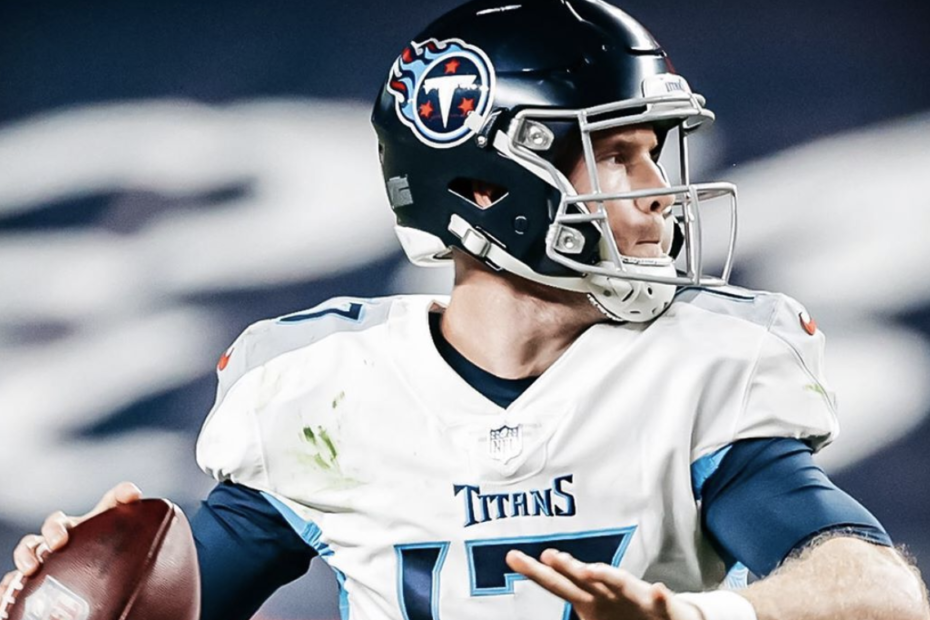 Which Free Agent Kicker Should the Titans or Browns Sign, Replacing Two Lackluster Performances Out of Kickers

Which Free Agent Kicker Should the Titans or Browns Sign, Replacing Two Lackluster Performances Out of Kickers

Stephen Gostkowski had an incredibly rough game Monday night against the Broncos in which he went 1/4 on field goals and missed an extra point, almost costing the Titans the game in the 16-14 win over Denver.

I understand that Gostkowski has made the All-Pro First Team and the NFL 2010s All-Decade Team, but his atrocious performance in Monday night’s game is inexcusable and has no place on an NFL roster. That being said, without Gostkowski, the Titans are without a kicker, so who should they pick up to fill Gostkowski’s shoes. I believe the answer comes from the XFL in Tyler Stephen Rausa.

For those who don’t know, Tyler Stephen Rausa started his career at Boise State in 2014. In his three year career with the Broncos, Rausa recorded a field goal percentage of 79.1% with a career-long field goal of 51 yards. Rausa also made 118 out of 120 extra points (98.6%) at Boise State.

Rausa was somewhat absent for a few years until he played for the DC Defenders in the 2020 XFL reboot. In his 5 games with the Defenders, before the season was stopped and the league was terminated, Rausa made 9 of 12 field goals (one of which was blocked). Rausa also made a crucial 54-yard field goal in the final seconds of the first half of DC’s first game against the Seattle Dragons, to put them within one point.

Rausa may have not been the most consistent kicker in the league during his time in the XFL, but his kicking power is undeniable. After Gostkowski missed all three of his field goal attempts between 40 and 50 yards Monday night, the Titans should be looking for players who can make it from 50+ yards.

He hasn’t played in over six months, but I think Tyler Stephen Rausa would be a great fit in Tennessee.