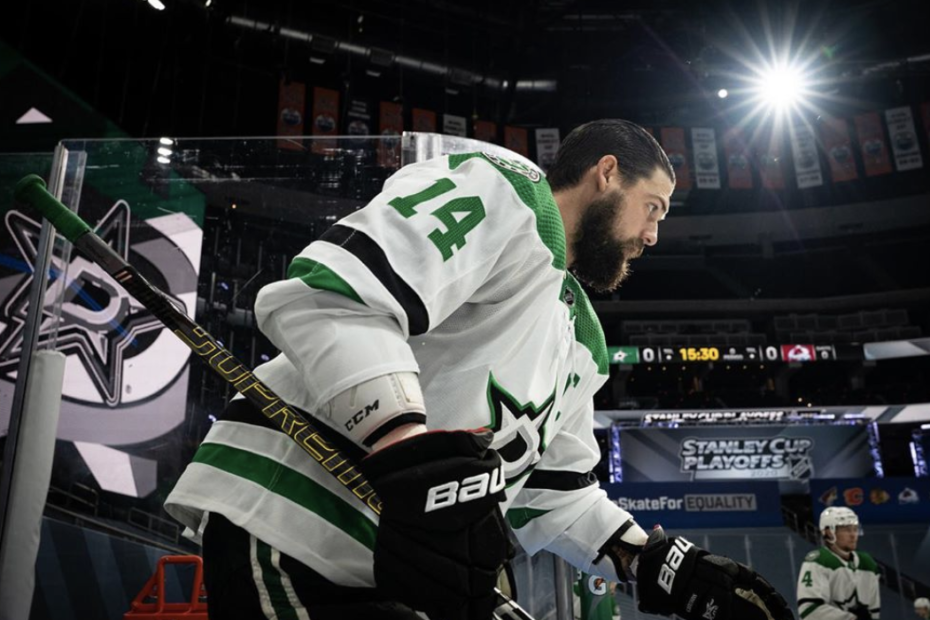 Who Will Win Each of the Game 7s to Advance to the Conference Finals in Edmonton?

Who Will Win Each of the Game 7s to Advance to the Conference Finals in Edmonton?

With the Colorado Avalanche, Philadelphia Flyers, and Vancouver Canucks all coming back from 3-1 series deficits to tie them at 3-3, we will be treated to three Game 7s over the next two days. The winners of the Avalanche vs. Stars and Canucks vs. Golden Knights games will go on to play each other in the Western Conference Final while the winner of the Flyers vs. Islanders game will play the Lightning in the Eastern Conference Final. Out of these six teams, who will be advancing to the penultimate round of the Stanley Cup Playoffs?

The Flyers’ only hope is their scoring, and it’s doubtful that Barry Trotz will let his team let in 4 or more goals two games in a row. The Flyers could squeak into the Conference Final with another overtime win, but I have the Islanders continuing their dark-horse run for the Stanley Cup.

Four games into this series, I thought the Golden Knights had the Canucks done for. In the first four games, the Golden Knights outscored the Canucks 15-8. Knowing that his team’s Stanley Cup hopes would be lost if he didn’t make a change, Canucks’ head coach, Travis Green, put Thatcher Demko in net instead of struggling goaltender, Jacob Markstrom. In the fifth and sixth games of the series, Demko has only allowed one goal. Demko will almost definitely start in net for the Canucks in Game 7, but who will start for the Golden Knights?

Robin Lehner has started for five of the six games in this series while Marc-Andre Fleury started for one of the Golden Knights’ wins. Lehner started in net for the Knights past two losses, so it might be time for Peter DeBoer to make a goaltending change of his own.

While Lehner has a lot of experience in the NHL, he doesn’t have near as much playoff experience as Fleury. If I’m Peter DeBoer, I’m going to trust that Fleury will be the clutch goaltender he always has been and give him the starting nod. If Fleury starts for Vegas, they may stand a chance against Vancouver and Demko, but if they don’t, I think the Canucks will steal this series.

Before these Stanley Cup Playoffs started, I thought the Stars were the most overrated team in the entire NHL. Now, after the Stars pushed the Avalanche to the brink of elimination, they have more than proven me wrong. I thought there was no way the Stars could win more than a game against the Avalanche, but here we are at Game 7.

Throughout the series, the games have been incredibly high-scoring. The lowest amount of goals scored in a single game is 5, and the average amount of goals per game is a whopping 8 goals. Both teams have two excellent goaltenders each, but each of them has just been figured out by the other team. The game then boils down to who can score the most.

While Dallas had the upper-hand in the earlier part of this series, Colorado’s dynamic offense is undeniable. I predicted at the beginning of this postseason that the Avalanche would make it to the Stanley Cup Final, and I still have faith in that prediction. With the star power of Cale Makar and Nathan MacKinnon, I don’t see the Avalanche losing this game.