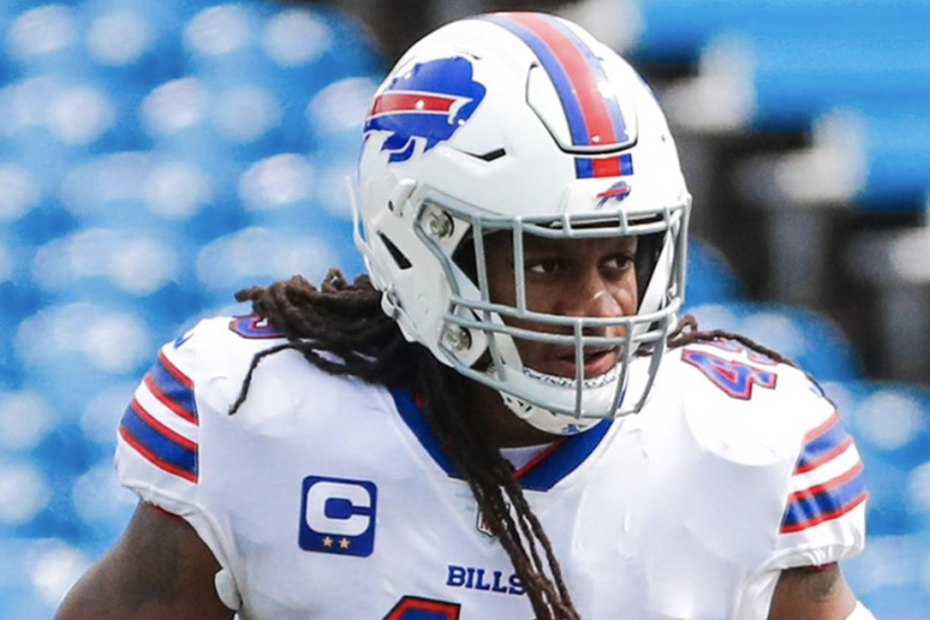 Who You Should Pick for NFL Survivor Week 2

Who You Should Pick for NFL Survivor Week 2

Though my perfect season is already over after only one week, I will soldier on and look to go 16-1 this year. Before I get to my pick for this week, here are a few options I decided against.

The defending NFC Champs were stunned last game when they were upset by their divisional rival, Arizona Cardinals. While there is no reason for the Niners to panic quite yet, this week is not the optimal time to pick San Francisco for a survivor pool.

The New York Jets are just coming off a blowout loss against the Buffalo Bills, and the 49ers have been bitten by the injury bug. All-pro cornerback, Richard Sherman, has been placed on the IR, while wide receiver, Deebo Samuel, defensive end, Dee Ford, and all-pro tight end, George Kittle, have been ruled out for their second game. The Niners will likely still beat the Jets, but I will likely use them on Week 13 when their players are healed and they’re playing the Washington Football Team.

The Buccaneers came off a big loss last week against the New Orleans Saints. Tom Brady had a few good passes, but he had some egregiously terrible passes, too. The Carolina Panthers are also coming off a loss, theirs, a barnburner against the Las Vegas Raiders. The Panthers may have lost MVP quarterback, Cam Newton, but they still have some weapons on their offense in Christian McCaffery and DJ Moore.

The Bucs have an inordinate amount of talent on their offense, but without any preseason games, they haven’t gelled as a team quite yet. The Buccaneers will be playing arguably worse teams later this year, like the Detroit Lions and New York Giants, and they still need a little more time to develop some team chemistry. With that being said, I’m going to hold off on picking the Bucs.

The Carinals proved their preseason hype last week when they upset the 49ers and their monstrous defense. The Washington Football Team also upset their opponent last week after completing a seventeen-point comeback against 2019 NFC East Division Champs, the Philadelphia Eagles. After one game, it is too early to tell if either of these teams’ wins were flukes, and after last game, I won’t be picking against the Washington Football Team until they lose more or I absolutely have to. The Cards are playing the Giants Week 14, so I may pick them further down the road.

And here is my Week 2 Survivor Pick:

In their 27-17 rout of the New York Jets last week, the Bills proved they could win divisional games. The Miami Dolphins, on the other hand, proved that they are still a work in progress after losing big to the crumbling New England Patriots. Josh Allen looked very good last week, recording a combined 369 yards and 3 touchdowns. Ryan Fitzpatrick, on the other hand, looked awful last week with 191 passing yards, 3 interceptions, and a passer rating of 44.6.

I don’t think the Dolphins should put Tua Tagovailoa in at quarterback quite yet, but if the Fins lose again this week, which I’m pretty sure they will, Miami should consider starting the native Hawaiin at quarterback. That being said, I’m taking the Buffalo Bills for my survivor pick.