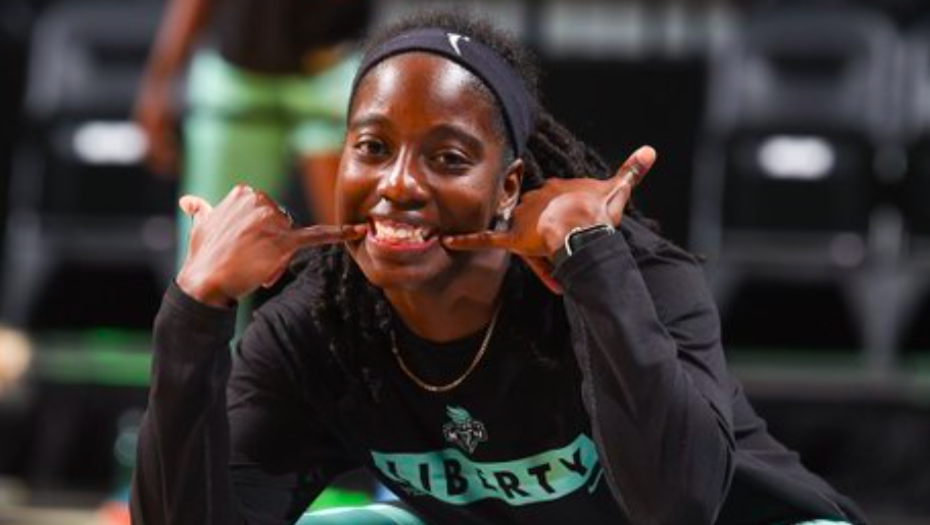 WNBA Twitter Goes Off After This Highlight Clip Was Posted

If you know NBA Twitter, you’re here for it. The GIF’s, the meme’s, the jokes, the news. Most of it is all in good fun (but be wary of some of the vitriol and negativity).

Well, when it comes to the WNBA, step aside NBA Twitter, WNBA Twitter is having its moments right now as ESPN’s Tory Barron details that “WNBA Twitter sounds off on Skylar Diggins-Smith and Jazmine Jones…WNBA Twitter takes no days off.”

Here’s what first happened, starting with a simple Bleacher Report tweet but, as you’ll see, it was quoted and retweeted by Jones as she had this to say:

Diggins-Smith then replied, as you sawy.

Barron included multiple tweets from WNBA teams, including the Phoenix Mercury where Diggins-Smith plays and the New York Liberty where Jones plays.

Oh snap, the Mercury dug back for that April 2020 tweet. They also wanted to make sure they said: “We apologize in advance to @AtlantaDream , @ConnecticutSun , @chicagosky , @LVAces , @DallasWings for the collateral damage. Once was enough, we hope you understand”.

Actions speak louder than words. You know this.

Looks like the Liberty knows this, as well. Because amidst all this WNBA Twitter business, they tweeted this:

You know, just smilin’ no matter what.

Alright, enough of all that. Let’s get to where the numbers speak. Where these teams sit in the standings.

If this is a rivalry in the making between these two teams then you may be wondering when they play each other next as Barron mentions that game will be “Aug. 25”.

What about the playoffs? Those will be starting on September 23 per WNBA.com and with the teams being in different conferences, if they are to match up against each other in the postseason, it’d be in the Finals. Hopefully everything gets resolved by then, though, as the teams continue to ball in the Valley and the Big Apple.