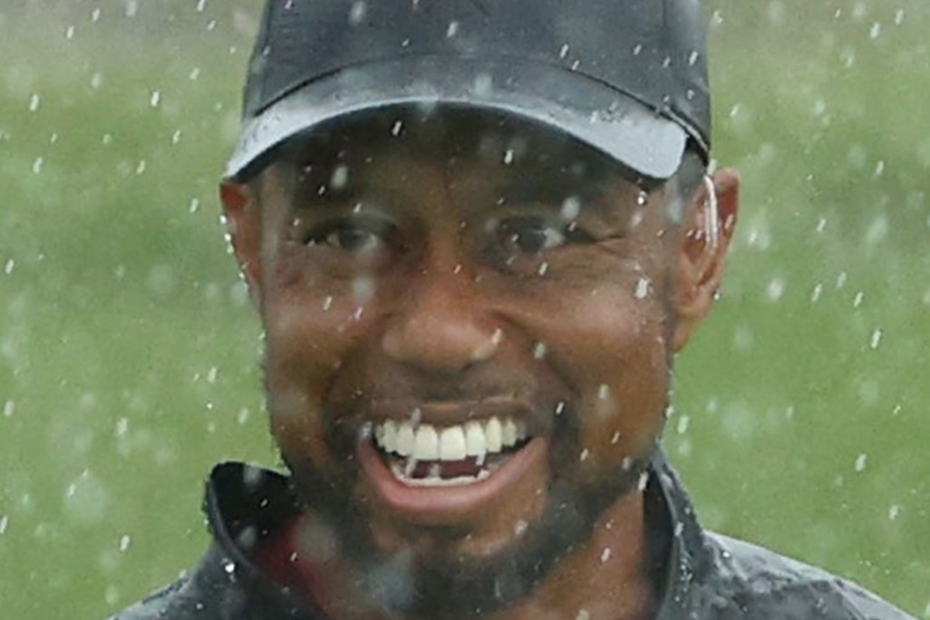 5 Takeaways from “The Match” – Tiger Woods and Peyton Manning vs. Tom Brady and Phil Mickelson

5 Takeaways from “The Match” – Tiger Woods and Peyton Manning vs. Tom Brady and Phil Mickelson

Sunday was an exciting day, as the long-awaited golf match between Tiger Woods, Peyton Manning, Tom Brady, and Phil Mickelson. While the weather was certainly unideal, as it poured throughout the match, it was a blast to watch.

As predicted by many, the pre-match favorites, Woods and Manning would win “The Match,” 1 up through 18 holes. Though they weren’t necessarily playing for anything except bragging rights, the match was still very exciting.

In this article, we will look at some key takeaways from “The Match”.

One reason the 2019 Master’s winner was considered the favorite was that the match was played at the Medalist Golf Club at which he is a member. They even have a special set of tees called the Tiger Tees that have a yardage of 7,571 yards.

Woods was by far the most familiar with the course, and he played the best out of any of the other players in the match. Tiger looked like he could play on the tour tomorrow and lived up to his iconic reputation.

Tom Brady is a very good golfer, so it was surprising to see Brady play so poorly in the match on Sunday. Aside from an eagle putt and a miraculous birdie in which he holed out from the fairway, Brady played quite terribly. Most of his tee shots sliced out of bounds to the right, and few of his approach shots hit the green. Not to mention, after his highlight of the day when he holed out from the fairway, Brady ripped his pants reaching to pick his ball up out of the hole.

RELATED: Jerry Sloan, Hall of Fame Coach and Former NBA Star Passes Away At the Age of 78 Following Long Battle With Multiple Illnesses

No matter your opinion on Charles Barkley’s commentating with the NBA, he was quite entertaining on Sunday. Chuck brought life to the broadcast whether he was making bets with Tom Brady, or trash-talking with #4 golfer in the world, Justin Thomas. Barkley definitely made the match very worth watching.

Peyton Manning proved today that he would be a great golfing partner. Out of all of the in round interviews with the players, Peyton’s were the most entertaining as he told a collection of delightful anecdotes and football analogies. A twitter argument with brother Eli also brought life to an exciting broadcast.

Playing for a Good Cause

All jokes aside, “The Match” was a great fundraiser for coronavirus relief. Donations came in many different shapes in sizes, for example, in-round competitions like longest drive or closest to the pin, or bets like a $100,000 dollar bet from Brooks Koepka that Brady wouldn’t par a hole on the front 9. All in all, the event was filled with fun, raised tens of millions of dollars for coronavirus relief, and was an exciting break from the lack of sports lately.