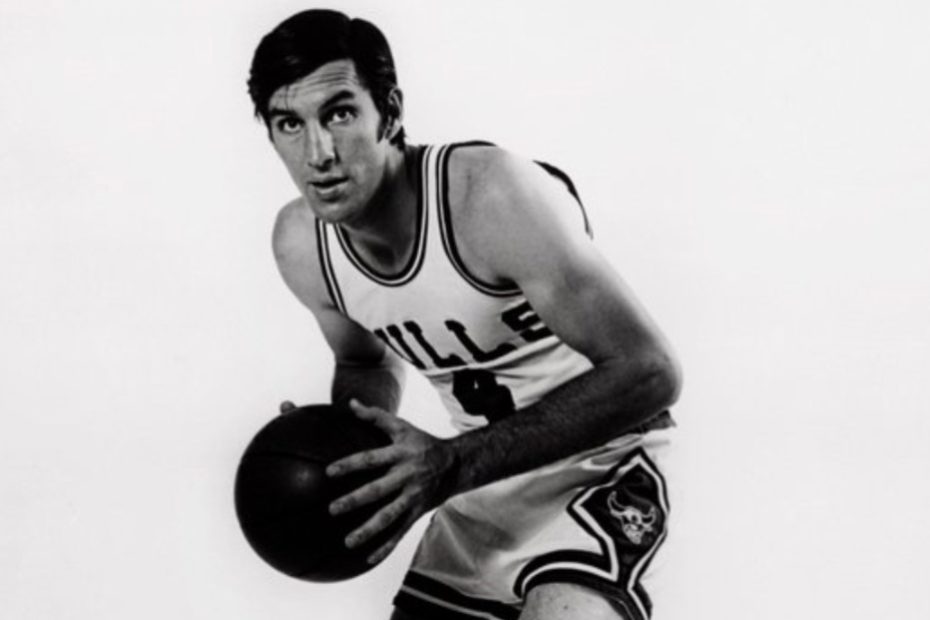 Jerry Sloan, Hall of Fame Coach and Former NBA Star Passes Away At the Age of 78 Following Long Battle With Multiple Illnesses

Jerry Sloan, Hall of Fame Coach and Former NBA Star Passes Away At the Age of 78 Following Long Battle With Multiple Illnesses

On May 22, legendary coach and hall of famer Jerry Sloan passed away. According to the Utah Jazz organization, Sloan succumbed to complications stemming from Parkinson’s disease and Lewy body dementia.

In 1988, Sloan became the head coach for the Utah Jazz midway through the season after being an assistant coach since 1985. That season, the team went on to win 51 games and continue to see improvement in the following years.

RELATED: When Michael Jordan’s Daughter Was 11 Years Old She Had to Google Her Dad Because She Could Understand Why Chaos Followed Him Everywhere

However, prior to his 33 years as a coach, the father of three was a star athlete and became known as the “Original Chicago Bull” when the Baltimore Bullets traded him to Chicago in 1966, the year of the organization’s inception.

The legendary coach was 78 at the time of his passing. “Jerry Sloan will always be synonymous with the Utah Jazz,” the organization said of Sloan following the news of his passing.

“He will forever be a part of the Utah Jazz organization and we join his family, friends, and fans in mourning his loss. We are so thankful for what he accomplished here in Utah and the decades of dedication, loyalty, and tenacity he brought to our franchise,” the statement continued.

“Our Hall of Fame coach for 23 years, Jerry had a tremendous impact on the Jazz franchise as expressed by his banner hanging in the arena rafters. His 1,223 Jazz coaching wins, 20 trips to the NBA Playoffs and two NBA Finals appearances are remarkable achievements. His hard-nosed approach only made him more beloved. Even after his retirement, his presence at Jazz games always brought a roaring response from the crowd. Like Stockton and Malone as players, Jerry Sloan epitomized the organization. He will be greatly missed. We extend our heartfelt condolences to his wife, Tammy, the entire Sloan family, and all who knew and loved him.”

Those 20 trips to the playoffs resulted in 98 playoff wins, which is the sixth most in NBA history. In 2009, he was inducted into the Naismith Memorial Basketball Hall of Fame as a coach.

Sloan is survived by is wife Tammy and three children. His family has yet to make a direct statement.

1 thought on “Jerry Sloan, Hall of Fame Coach and Former NBA Star Passes Away At the Age of 78 Following Long Battle With Multiple Illnesses”