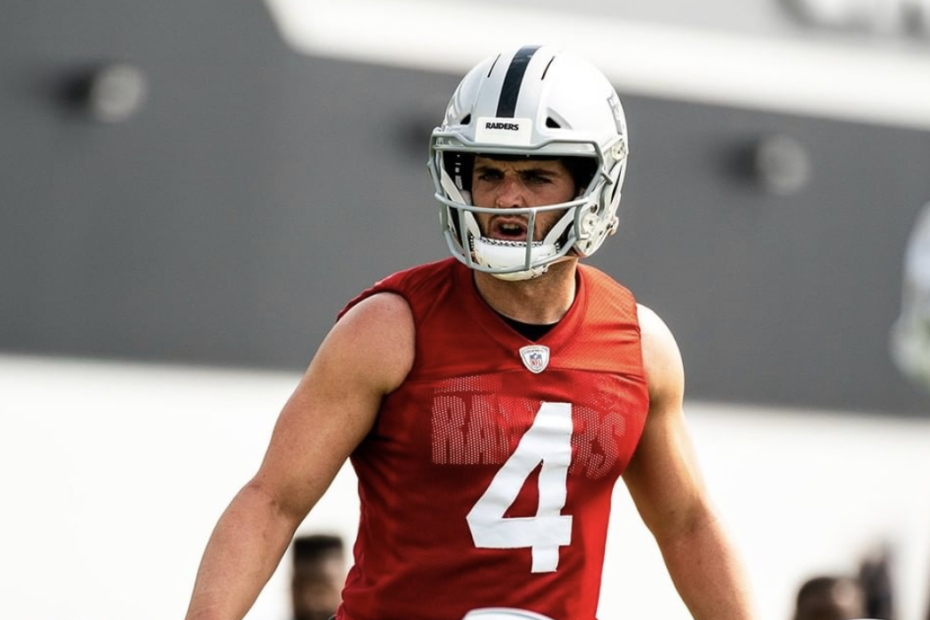 In a game where many had them losing, the Las Vegas Raiders looked excellent in their win against the New Orleans Saints. They may not be able to win their division, but at 2-0, the Raiders are looking pretty good right now. With the playoffs being extended to 3 wild card teams per conference this year, will the Raiders be able to reach the playoffs for the first time since 2016?

New Orleans were looked like they were in pretty good shape, up 17-7 with a little more than five minutes left in the first half. However, with an efficient four-minute offense and a rare Drew Brees miscue, Las Vegas went into the first half tied 17-17. The Raiders continued their offensive onslaught in the second half, outscoring the Saints 17-7 to win the game with points to spare.

Before I continue, I would like to acknowledge the coaching prowess of Las Vegas head coach, Jon Gruden. The Raiders reached fourth down on the New Orleans 36 yard line with a seven-point lead and 1:08 remaining in the game. Rather than punting the ball and giving the Saints a chance to send the game to overtime with a 90-yard touchdown drive, Gruden put his faith in his kicker.

Las Vegas kicker, Daniel Carlson was making 50+ yard field goals during warmups and nailed the 54-yarder to put the Raiders up by two scores inside the two minute warning. Gruden’s coaching decision to let Carlson take the difficult kick should not go unnoticed or unappreciated.

RELATED: Devin McCourty and Russell Wilson Shout Out Teammate James White During Patriots-Seahawks Game After His Dad Passed Away in Horrific Accident

In their two games, we’ve learned pretty much what the strategy is for the Raiders. Las Vegas have a respectable offense with a decent offensive line and great weapons such as breakout RB Josh Jacobs, TE Darren Waller, and even rookie WR, Henry Ruggs III.

The same cannot be said for the Raiders defense, however. In their Week 1 highscoring shootout against the Panthers and their Week 2 Monday night bout with the Saints, the Raiders have revealed their strategy this year: run up the score on offense and contain the other team on defense.

Now, this strategy obviously won’t work all the time as they have to play the Kansas City twice a year, and there’s no containing their offense, especially with a defense like Vegas’. This strategy has worked on the Saints, however, so I wouldn’t be surprised if the Raiders win 6 or 7 more games, and with these extended playoffs, that should be sufficient.

It may be a little too early to tell, but after winning two games in a row, even one against one of the top three teams in the NFC, Las Vegas seem to be well on their way to earning themselves a playoff spot.