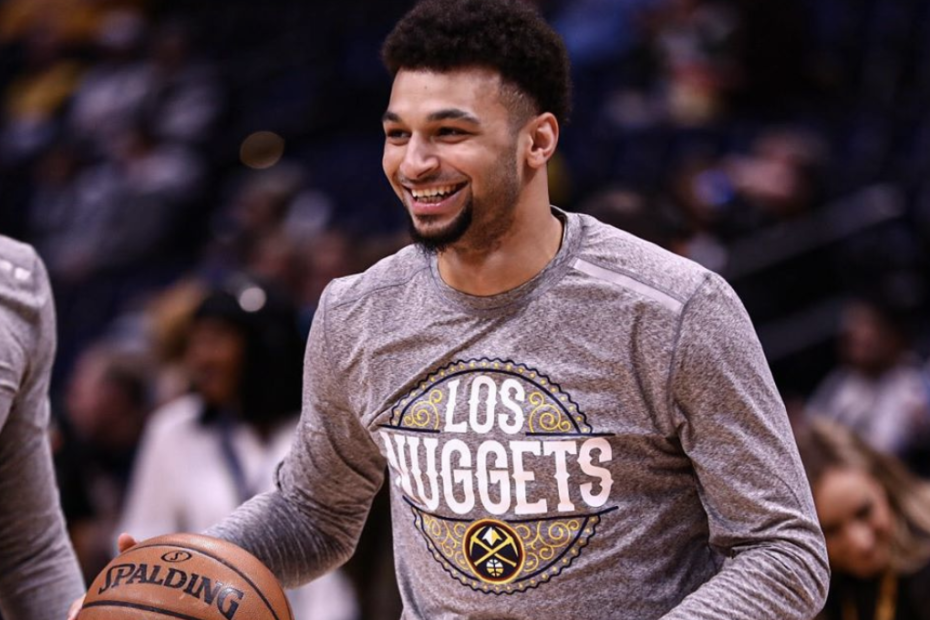 Are the Nuggets Contenders?

The Denver Nuggets are currently the 3rd seed in the Western Conference and are only 1.5 games behind the second seed, the LA Clippers. Be that as it may, the Nuggets have struggled tremendously in their past three games, as they have suffered losses to the Warriors and the Cavaliers, who both hold the lowest seed in their respective conferences. While there have been points throughout the season where they look like a top-tier team, these recent struggles cannot be ignored. So, are the Nuggets championship contenders?

When judging the Nuggets, it is crucial to remember their youth. The majority of the Nuggets’ top players (everybody except one) are 25 years old or younger. Experience can play a big factor when it comes to consistency, therefore occasional hiccups can be expected. Nonetheless, in a tight playoff race for the second seed, games such as those against the Warriors or the Cavaliers are must-wins.

Obviously, the player which fuels the Nuggets is their big man, Nikola Jokic. He is performing at an astonishingly high level, with a career-high in points per game, as well as 6.8 assists per game. His high value comes from his uniqueness, as there is no other big man in the league with these kinds of ball-handling/playmaking skills.

Having said all that, I do not think the Nuggets are in the championship race.

Their competition is much more experienced. The Lakers and the Clippers both have their own Finals MVP’s, while none of the Nuggets players have even made it to the Finals. In the playoffs, experience holds much more value than it does in the regular season. If someone is comfortable with the spotlight on them, and can still perform at a high level when it matters most, 9 times out of 10 their team will win.

I may not believe that the Nuggets will win it all this season, but there is still plenty of time for Denver to capitalize on Jokic’s prime. They are just one to two pieces away from being a top team in the West, and LeBron James and Kawhi Leonard are not getting any younger.