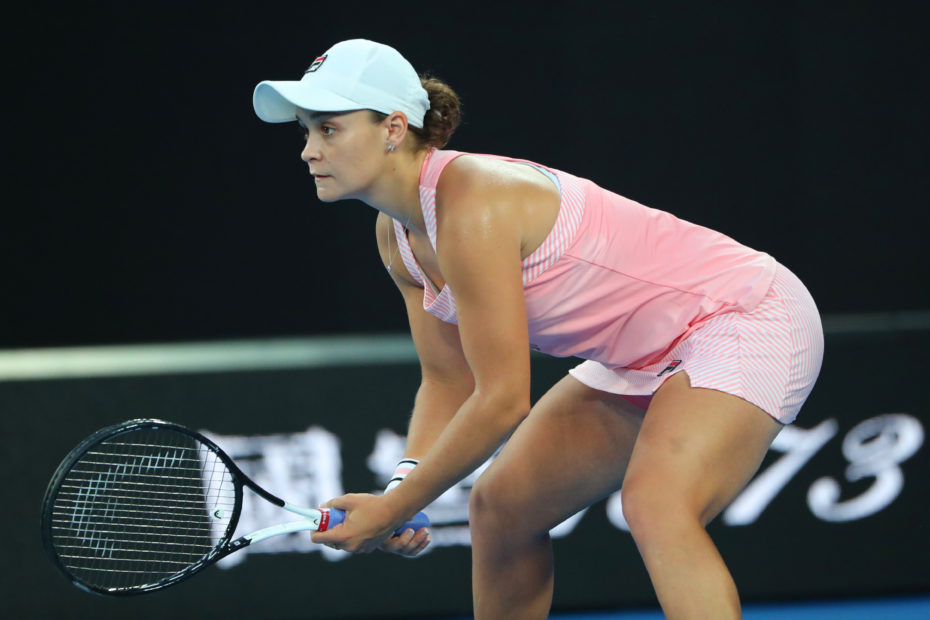 Australian tennis star Ashleigh Barty announced that she is retiring from professional tennis after winning three championship titles over the last three years.

Taking to social media, the women’s world No.1 player told her audience that her time with the sport is coming to a close. “Today is difficult and filled with emotion for me as I announce my retirement from tennis,” she wrote in the caption of an Instagram post.

“​​I am so thankful for everything this sport has given me and leave feeling proud and fulfilled. Thank you to everyone who has supported me along the way, I’ll always be grateful for the lifelong memories that we created together,” Barty continued.

Although many may wonder why the 25-year-old athlete would make the decision to retire at the height of her career, the tennis player shed light on her choice. In her video explanation, she shared that her heart and soul were not in the game in the ways that positively challenged her, which she saw as a reason to retire.

Alongside fellow retired Australian tennis player Casey Dellacqua, the 25-year-old champion filmed a video explanation for her departure from the sport. “There was a perspective shift in me in the second phase of my career, that my happiness wasn’t dependent on the results, and success for me is knowing I’ve given absolutely everything I can,” Barty began.

“I know how much work it takes to bring the best out of yourself. I’ve said it to my team multiple times, it’s just I don’t have that in me anymore. I don’t have the physical drive, the emotional want, and everything it takes to challenge yourself at the very top of the level anymore, and I just know that I am spent,” she explained. “I just know physically, I have nothing more to give. That, for me, is success.”

She added that she had been contemplating retirement for some time after she won both Wimbledon and the Australian Open, it seemed like the right time, “​​to celebrate what an amazing journey my tennis career has been.”

Concluding her retirement announcement, Barty expressed looking forward to spending time with her family and getting to know herself on a more personal level. “Ash Barty, the person, has so many dreams that she wants to chase after that don’t necessarily involve traveling the world, being away from my family, being away from my home, which is where I’ve always wanted to be,” she relayed.