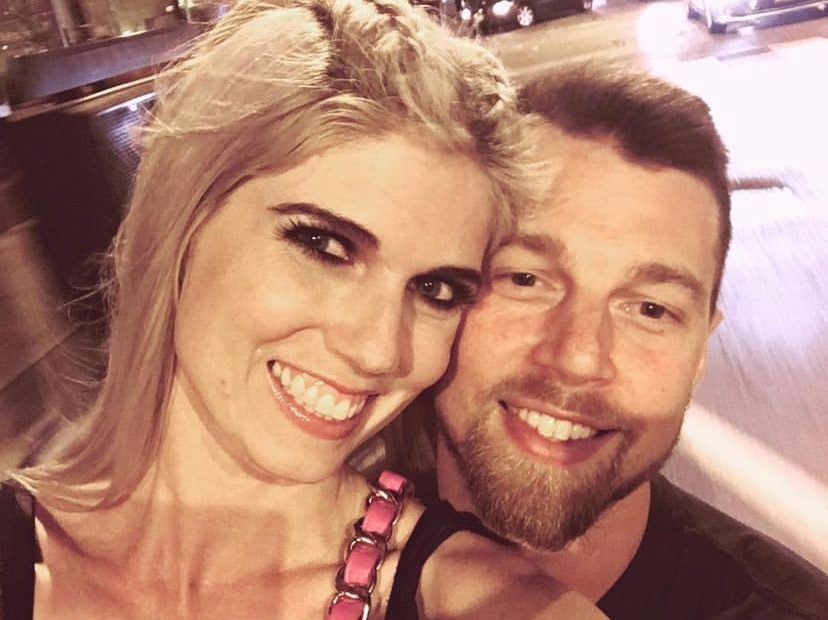 40-Year-Old Ex-MLB Star, Ben Zobrist, is Suing His Former Pastor for Sleeping With His Wife and Fraud

Retired Chicago Cubs player, Ben Zobrist, is taking his former pastor to court for sleeping with his wife and stealing money, according to court documents that were discovered last week. The documents can be read in full at the PJ Star website.

Zobrist is suing Bryon Yawn, the CEO of Nashville based business consulting firm, for $6 million in damages. Having used to be a pastor at the Community Bible Church in Nashville, he was introduced to the ex-infielder and his wife, Juliana.

According to the court documents summarized by the NY Post, the relationship between Yawn and Juliana began in 2018, to which they were communicating through burner phones. In 2019, Robin Yawn, the pastor’s wife, informed the 40-year-old baseball player that she believed their two spouses were emotionally intimate with each other. Following this discovery, Zobrist took time off of his baseball career to focus on his marital issues.

After 6 years of marriage and three children together, the Zobrist’s began seeking out marriage counseling with Yawn. Additionally, Yawn worked with Zobrist on how to handle his anxiety and depression.

In 2019, the Zobrist’s filed for divorce in separate complaints. During this period of time, the two-time World Series winner took solace in Yawn for advice.

“She used the words emotional, verbal, and spiritual abuse. I was shocked,” texted Zobrist to Yawn. He added, “Can’t be 2,000 miles away from her and kids while she’s thinking that about me. I have owned every bit of my sin, but I will not own the abuse angle.”

RELATED: President Joe Biden Will Not Be Attending the Tokyo Olympics, But the First Lady Just Might

The former pastor responded, “I’m sure it’s like getting knocked off your feet and into your head. But I can’t imagine what it feels like in this moment. Your (sic) a husband and a father first. That’s who you are.”

Yawn betrays Ben Zobrist by sleeping with his wife

While this information is shocking in and of itself, perhaps equally mesmerizing is the fact that Yawn profited off of Zebrist’s celebrity status.

The lawsuit reads, “Mr. Yawn often capitalized on the Plaintiff’s celebrity…asking him to sign autographs for his mother-in-law; requesting tickets to baseball games; hosting ‘Guys Night Out’ for the church at Mr. Zobrist’s home; (requesting) that Mr. Zobrist send personal videos to parishioners who were being baptized; and nominating Mr. Zobrist as a deacon of Community Bible Church in hopes that his celebrity would attract new parishioners and keep current parishioners.”

Additionally, Zobrist between $10,000-$15,000 to the Bryon Yawn on the claims of pastoral trips, all while donating $10,000 monthly to the Community Bible Church.