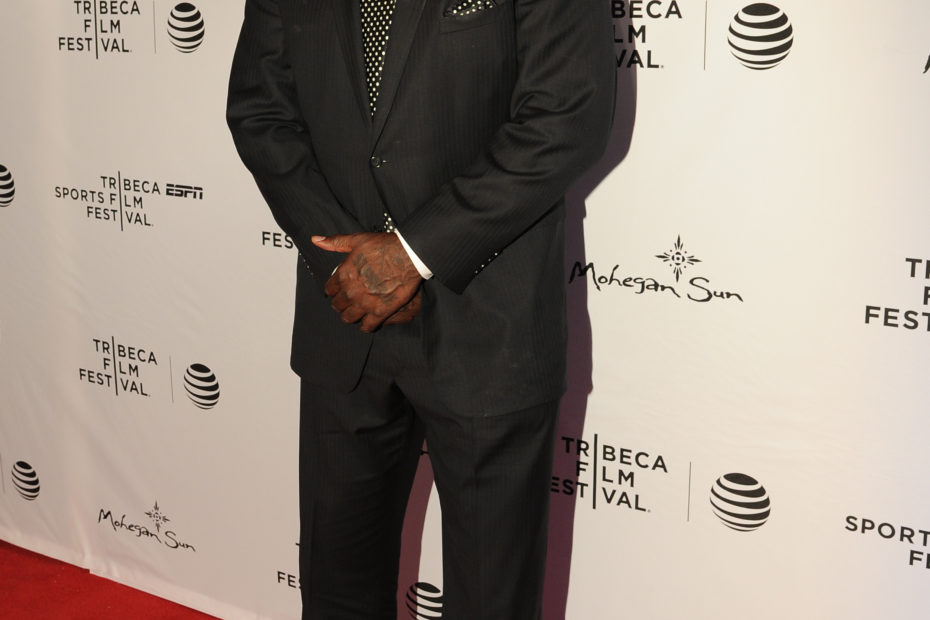 The following is a list of basketball players ranked by an average of their career field goal percentage. Because of the proximity from post players to the goal, most of the players that make this list are indeed post players. The closer the shot is to the goal, the higher the expected swoosh frequency.

Deandrea Jordan, a famous NBA lefty, competed in the NBA from 2008 to 2019, and spent most of his professional basketball career playing for the Clippers. However, he spent his last year playing for the Toronto Raptors. He played in one All-Star Game and holds several titles in both defensive and offensive rebound records across several seasons. He also has a record breaking number of blocks, and has such a high field goal percentage thanks to his excellent post skills.

Rudy Gobert, a French center that has played for the Utah Jazz since 2013. He has competed in two All-Star Games, and has several MVP and rebound titles in addition to the 2nd highest field goal percentage of all time.

Clint Capela, the player with the third highest shooting percentage, was a loyal player for the Rockets for many years until his transfer to Atlanta in 2020. A post player, Capela had his best field goal percentage in his 2017-2018 season with a .652 average. He is still active in the league today, 8 years after his draft by Houston.

Montrezl Harrell, a center, was drafted in 2015, and still plays in the NBA today for the Wizards. In the past, he played for the Rockets (whom he was drafted by) and the LA Clippers. His highest FG% to date was in his second season (2016-2017), but his percentage this year is looking promising as well, sitting at a .643 16 games into the season.

Artis Gilmore, another center, competed in the league from 1971 to 1989. His highest FG% year was his 1980 season, sitting pretty at a .670. He played in 11 All Star Games, and won 7 MVP Awards. He was also a leading rebounder at the time, and was well noted for his defensive skills in additional to his superb offensive skills. It should be noted that his daughter, who was a mother, recently passed away; donations can be made for her children and funeral expenses here.

Tyson Chandler, a center and power forward, was drafted by the Chicago Bulls in 2001, and continued to play with them until 2006, when he started competing for the Hornets. He only played for them for one year before being tossed between many teams (a couple years each), but he had his best season in 2011 with the New York Knicks with a .679 field goal percentage. He retired in 2020 after a single season with the Houston Rockets.

Steven Adams , a center commonly referred to as “Big Kiwi” and “aquaman,” was drafted into the NBA in 2013 by the Oklahoma City Thunder. He continued to play with them for 7 years until his transfer to the Pelicans in 2020. As of this season (2021-2022), he is playing for the Memphis Grizzlies. His field goal percentage so far is .517; his best season was 2017-2018, while he was still with the OKC, with an impressive percentage of .629.

One of the most recognized names on this list, Dwight Howard, began his professional basketball career in 2004 when he was drafted by the Orlando Magic. He played with them until the end of the 2011-2012 season, and he transferred to the Lakers. After just one year with the Lakers, he started playing for the Houston Rockets. He played with them for two three years before being tossed between various teams year by year. As of now, he is with the Lakers again, and has a .611 field goal percentage 16 games into the season. His best field goal percentage season of his career was in 2009-2010 with the Orlando Magic.

Shaquille O’Neal, more commonly known as Shaq, is perhaps the biggest celebrity on this list. Though Shaq is massively respected for his overall game and FG% (his best season sitting at a pretty .609), his professional basketball career began in 1992, and he retired in 2011 just two years after his best field goal percentage season.  Not only a basketball star that was apart of the famed three-peat Lakers (that included Kobe Bryant), but he is also a popular television and social media personality.

He often hosts various basketball sports shows that analyze the current games and basketball trends, as well as a comedic presence on his instagram profile. Also known for his friendships with all types of stars, including Justin Bieber, Shaq hosted a show titled “Shaq Vs.” where he challenged other celebrities at basketball challenges and also tried his hand at that celebrities’ talent.

Hassan Whiteside began his professional basketball stretch in 2010 wih the Sacramento Kings, and is still currently playing in the league today. He currently plays for the Utah Jazz, with a field goal percentage of .600 so far this season. The highest field goal percentage of his career came in the 2014-2015 season with the Miami Heat after a one year off season in Lebanon D-league, and an additional year in their pro league. He hold several titles in the rebound category, as well as the blocking and FG% categories.

10 More of the Best Shooting Percentages in NBA History: Ranked

Mark West, who played in the NBA from 1983 to 2000 – a 17 year professional basketball career, all in the NBA. This is remarkable, especially considering he was not a top scorer. However, he was a dependable center, holding several titles in the realms of blocking and rebounding. Aside from his notable achievements in basketball, he is also a political activist, feminist and WNBA fan, and the the Vice President/Alumni Relations officer for the Pheonix Suns.

Mason Plumlee is a center whose NBA career began in 2013 with the Brooklyn Nets. HE played with them for two years before being tossed between teams for several seasons before a lengthy stretch with the Denver Nuggets. He is still currently playing in the NBA and competes for the Charlotte Hornets. His best FG% season was his first year in the NBA; his current field goal percentage this season is .518, 18 games in.

JaVale McGee is a center whose NBA career launched in 1998. FOr three years he played for the Washington Wizards. He was tossed between teams for several years before a several year stint with the Denver Nuggets from 2011 to 2014. He has been bouncing between teams ever since, and currently plays for the Phoenix Suns in the 2021-2022 season. His FG% so far is .663.

Steve Johnson was never a player to be tied down to a single team, and jumped from team to team from 1981 all the way to the end of his career in 1991. His best season occurred in 1985-1986 with a FG% of .632 when he was playing with the San Antonio Spurs. He competed in one All-Star game, won one MVP award but was also, unfortunately, known for his personal fouls.

Darryl Dawkins was drafted by the Philadelphia 76ers in the 1975 NBA Draft and played with them for many years, followed by a brief stint with the New Jersey Nets. He had his best field goal percentage during this team, with a .644 in 1985-1986. He jumped around from team to team for a few years after that before defaulting to Italian pro league five years. In 1995, he retired from professional basketball.

James Donaldson competed in the NBA for an impressive 17 years, starting with his pro league time in Italy in 1979. He began his NBA career in 1980 with the Seattle Supersonics. He stuck with them for many years, followed by the remainder of his career, which consisted of bouncing around from team to team, except for his time with Dallas from 1986 to 1991. His best season was with the LA Clippers in the 1984 to 1985 season, achieving a FG% of .637.

Amir Johnson began his professional basketball career in 2005 with the Detroit Pistons. He remained with the Pistons until 2009, then entered a longterm relationship with the Toronto Raptors. After 6 years with them, he played for a few teams for one year each until his retirement in 2019 after a couple years with the Philadelphia 76ers.

Jonas Valančiūnas, a Lithuanian center, had an excellent run with the Toronto Raptors for the first 6 years of his NBA career, and his next memorable stretch was with the Grizzlies from 2018 to 2021. He is now playing for the New Orleans Pelicans, with a field goal percentage of .564.

Jeff Ruland, a center and power forward, played in the NBA from 1981 to 1987, then retired for four years before playing in the NBA again for two more years. Before his time in the NBA, he played in the pro league in Spain for just one year. His best FG% was in 1986-1987 while he was with Philly, ending the season with an average of .679.