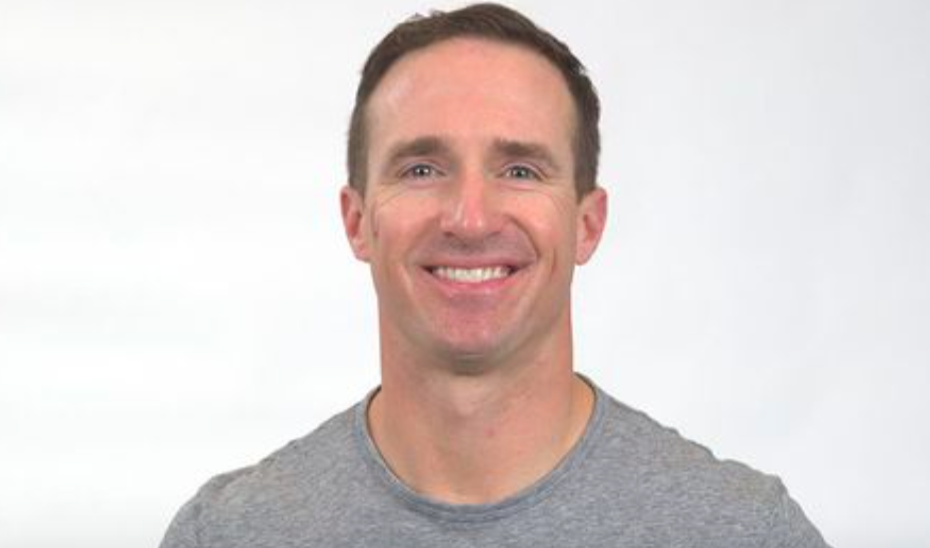 Soon You’ll Be Hearing A Lot From Drew Brees, Not From A Postgame Press Conference, But From The Broadcast Booth

Drew Brees, the Super Bowl champion, the 13-time Pro Bowler, the 2006 NFL’s Walter Payton Man of the Year, the NFL’s all-time leader in passing yards (per ESPN), has entered into retirement. But when it comes to the game he loves, he’s not going anywhere. Brees will be “joining NBC Sports as a studio analyst for Football Night in America and a game analyst for NBC’s coverage of Notre Dame football” according to Today.com’s Scott Stump.

“I’m part of the team now, a new team,” Brees said per Today. “I’m excited about that journey. I’m excited to stay very closely connected with the game of football, it’s been such an important part of my life. I continue to be able to talk about it, show a passion for it, and be able to bring my kids along for the ride there as well, and let them be part of those special moments.”

That’s right, the NFL’s passing yards leader will soon be with the NBC Football Night in America crew. Here’s the theme music you may soon be hearing before Brees is introduced, not as a New Orleans Saints quarterback but as a professional NFL analyst:

RELATED: Watch This: To Retire Or Not To Retire, That’s The True Question It Seems When It Comes To Drew Brees

Soon You’ll Be Hearing A Lot From Drew Brees…

And Brees has already got some experience to add to his repertoire with the NBC Football in America crew. Drew previewed the schedule NBC will be broadcasting with Al Michaels, Cris Collinsworth, and Mike Tirico:

Tirico recently spoke to People exclusively per People’s Karen Mizoguchi and talked about working with Brees.

“I’m super excited he’s on our team now, and that we’ll get the chance to watch him begin phase two of his NFL life, here as a broadcaster…I’m thrilled he’s with us,” Tirico said per People. “I can’t wait to hit the road and start working with him on Notre Dame football and for our Football Night in America studio show.”

And that sentiment to have this quarterback join this team echoes throughout the company.

“We’re excited to have Drew join our team,” Pete Bevacqua, NBC Sports Group chairman, said in a statement per Today. “We know that Drew will apply the same work ethic and continuously positive attitude to everything he touches at NBC Sports and we know, as his new teammates, he’ll make us better.”

Stump also mentioned that Brees “also will work at some of NBC Sports’ other prominent events, including Super Bowl LVI and the Olympics”.

If you were going to miss seeing Brees doing his thing chucking up touchdowns on the field, you may get a chance to still see him soon. Not on a football field but behind the mic with, apparently, Olympics coverage And the Olympics are just weeks ago.