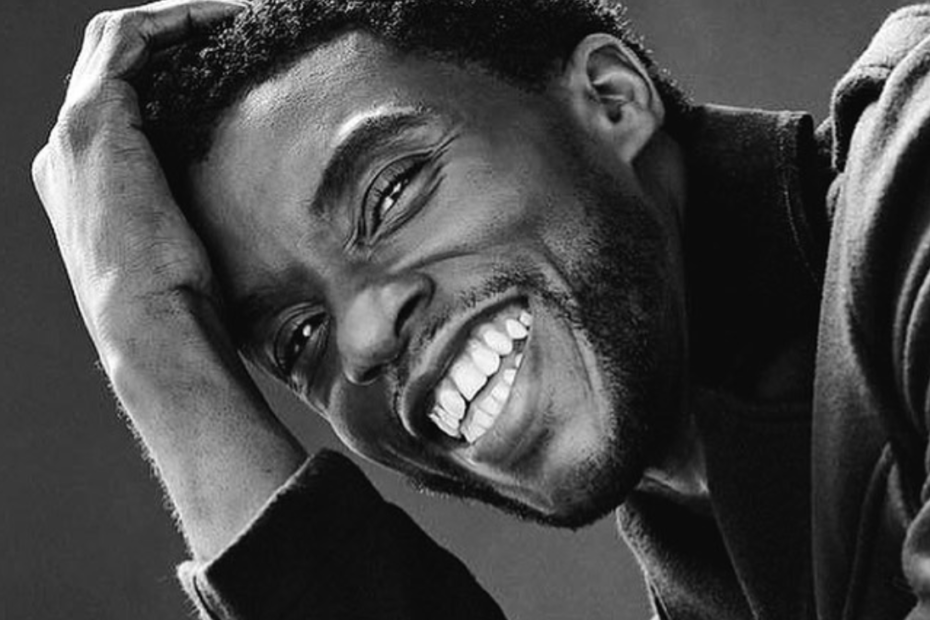 Actor Known for Roles in Black Panther and 42, Chadwick Boseman, Tragically Passes Away at 43

Actor Known for Roles in Black Panther and 42, Chadwick Boseman, Tragically Passes Away at 43

Actor, Chadwick Boseman, passed away this Friday at 43 years old after losing a battle with colon cancer. Boseman was diagnosed with stage three colon cancer in 2016, and it had progressed to stage four during his four-year battle.

Boseman brought the man to integrate Major League Baseball to the big screen, and he certainly did 42 justice. 42 was an important movie, and we have Boseman to thank for his role in bringing the poignant and inspirational story of Jackie Robinson.

Millions have taken to social media to pay their condolences following Boseman’s passing. Boseman’s Family released a statement on behalf of the late actor on Friday confirming his death. They revealed that Boseman passed away in his home, comforted by his wife and family. The statement also said, “It was the honor of his career to bring King T’Challa to life in Black Panther.”

The level at which Boseman has been able to act over the past few years while battling cancer is a true testament to his character. Though 43 years old, Boseman had an incredible career ahead of him. Chadwick Boseman was taken from us far too soon, and he will be greatly missed.