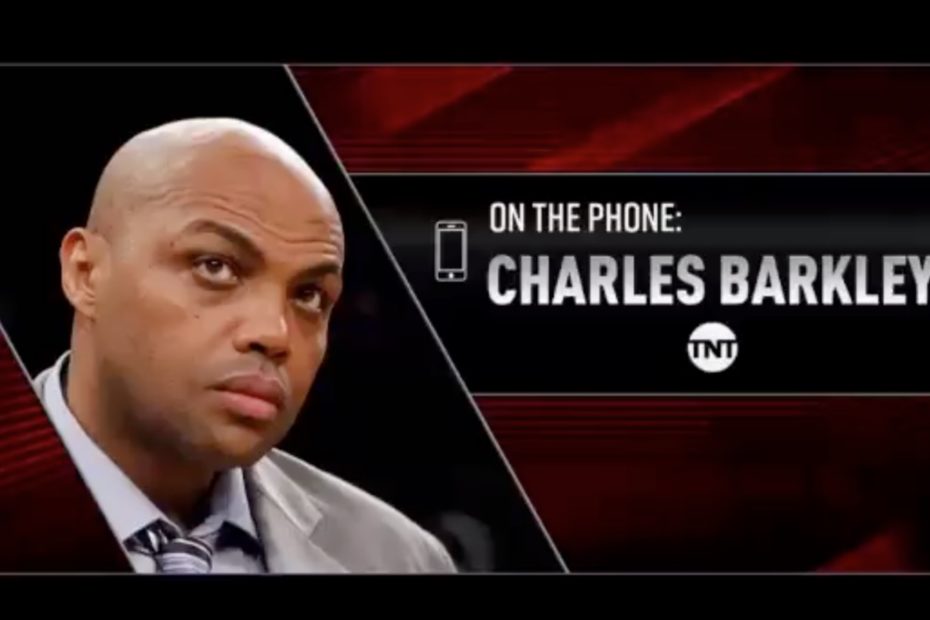 Retired professional basketball player and Auburn University alum Charles Barkley agrees with the decision to cancel March Madness until the pandemic that is COVID-19 has been contained.

In fact, before the NCAA made the decision to cancel all remaining winter and spring championships as well as the national championship tournament, Barkley called for Turner Sports and CBS to “shut down” March Madness.

While appearing on ESPN‘s “Get Up,” Barkley publicly advocated for the cancellation of March Madness. Barkley, who analyzes the tournament for CBS Sports, explained that Turner and CBS should follow the NBA’s lead.

“I give Adam Silver a lot of credit, man. Let’s shut this thing down and try to figure it out. I’m gonna say this and I’m probably going to get in trouble because I work for Turner, March Madness and CBS. I think Turner Sports and CBS need to close down March Madness, man.”

Prior to the decision to cancel the tournament, it was decided that it would be closed only to spectators and fans in order to protect athletes, coaches, and necessary personnel from the coronavirus. However, that all changed a few days later.

Barkley then continued saying, “Because, even if there’s no fans in the stands, you can’t have these players breathing on each other for two weeks. Even if they had a hotel, they’re going to be in different cities around the country. I hate to say it. [But] like I said, I probably shouldn’t say it because I work for CBS, I think we’re going to have to shut down March Madness until we know more.”

While talking to TNT on March 12, Barkley admitted that he wasn’t feeling well, and made the decision to self-quarantine. He also revealed that he had been tested for coronavirus but that he had not yet received the results of that test.

As At The Buzzer explained previously, it is understandable that the NCAA, Turner Sports, and CBS tried to save the season for athletes who are seniors. However, many people—like Barkley—agreed that their health takes precedent.

Several coaches are now calling on NCAA to consider giving seniors another year of eligibility as a result of their season ending abruptly.