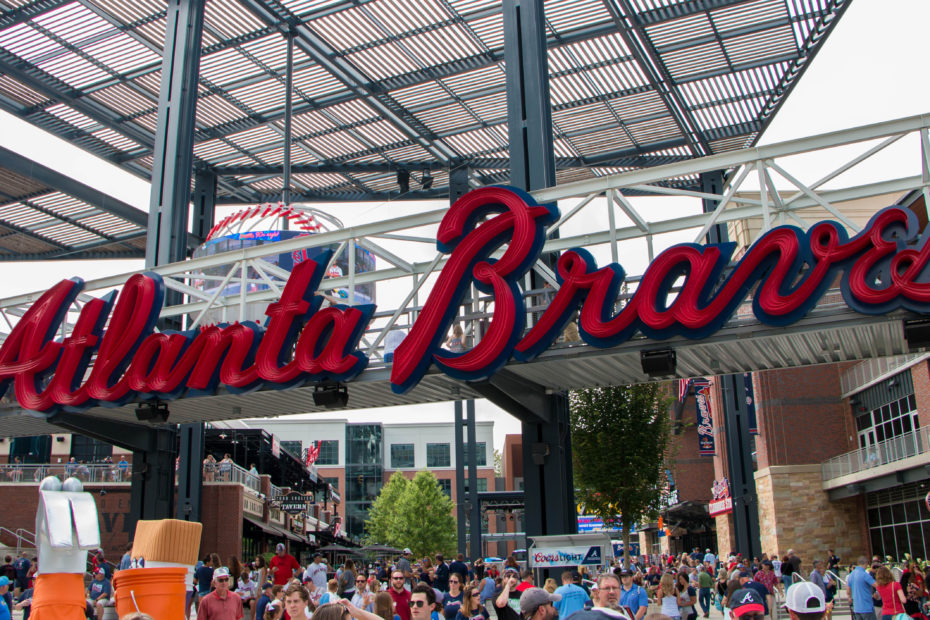 Charlie Morton, pitcher for the Braves and formerly for the Houston Astros, made it through the entire MLB season and to the World Series only for him to be benched in Game 1 after he fractured his right fibula.

The Atlanta Braves right-hander was pulled in the third inning when Yuli Gurriel of the Houston Astros batted the ball directly into his leg, fracturing his fibula. The pitcher initially was x-rayed right after the incident occurred and the picture did not indicate any damage, so he was sent back to the mound. However, in his second round of x-rays, the fracture became apparent. The team would go on to announce that Morton would not pitch for the remainder of the World Series.

Dr. Rodney Benner, an orthopedic surgeon, went on to explain to CBS News the impact of that kind of injury. “The fracture hurts,” the doctor shared. “The unstable ones that need surgery are from rotational injuries that not only break the bone but disrupt ligament structures. Direct blow injuries like this can break the bone and make the ankle hurt too much to play, but don’t injure the ligaments.”

Why did Charlie Morton keep apologizing for his injury?

Despite the blow, Morton still went on to throw 16 pitches and help lead his team to victory over Houston. Shockingly, the player kept apologizing to his teammates and colleagues for having to put a pause on the game.

“He was doing exactly what we hired him to do,” Atlanta manager Brian Snitker shared, according to ESPN. He went on to add, “Bring credibility. He did it all year. He did it tonight. And I hate it for him. He really is the kind of guy that would break his leg and say he’s sorry.”

“Charlie wanted to keep going, he said it hurts more when I run, not when I throw. That’s Charlie he wants to be on this stage. I hate it for him. He’s such a great person and teammate,” Snitker continued to state on behalf of Morton. Yet, it wasn’t just Atlanta’s manager that had positive things to share about the incredible pitcher.

Travis d’Arnaud, catcher for the Braves, referenced Morton with the sentiments, “Everyone knows his résumé, and his humility is something you wouldn’t expect from someone with that kind of résumé. He’s just so genuine all the time, very open with anything he’s thinking to anybody. Doesn’t matter if you’ve never played a day in your life or you’ve got 20 years in the big leagues.”