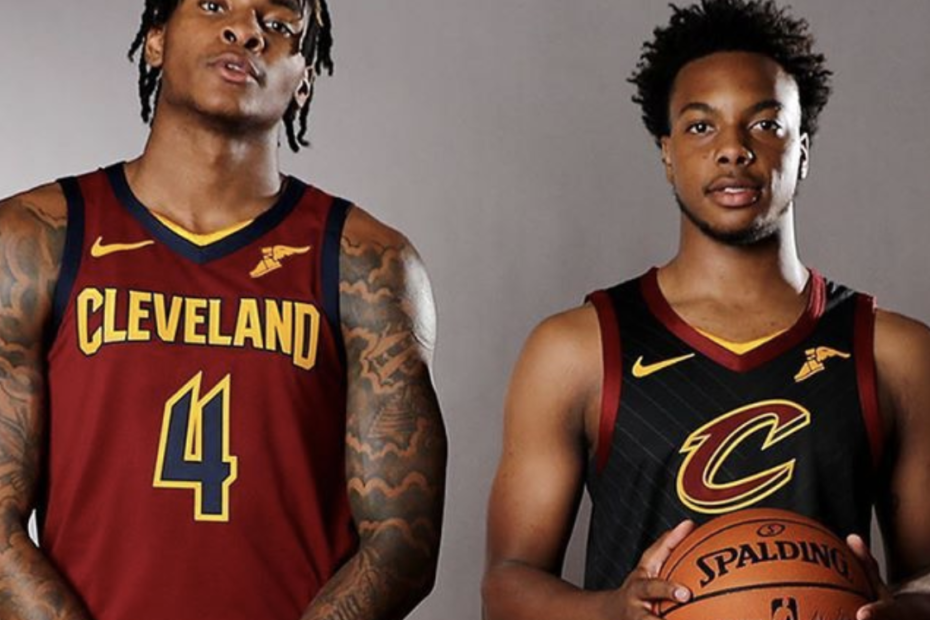 Concerns Grow Across NBA as Coronavirus Cases in Florida Spike

Concerns Grow Across NBA as Coronavirus Cases in Florida Spike

As the NBA prepares to resume operations within a bubble at the Walt Disney World Resort in Orlando next month, concerns have begun to spread as both players and front-office executives note the spiking number of cases within Florida.

On Saturday, Florida reported a record-breaking 4,049 new cases for coronavirus immediately following Friday’s previous record of 3,822 new cases. New highs have been reported within the state in 7 out of the last 10 days. Florida, along with states such as Texas and Arizona, have been hit hard by the coronavirus in recent weeks as cases continue to surge in many states across the country.

According to ESPN, league commissioner Adam Silver recently held a phone call with team executives to discuss the situation in Florida, with the overall tone of the meeting described as “resolute but somber.” While he recognized the ever-worsening situation within the state, Silver reportedly expressed confidence in the league’s model and stated that he felt operations in Orlando will largely be able to continue as planned, despite the increasing concern due to the coronavirus.

A virtual town hall was held by the National Basketball Players Association in which players could voice their concerns regarding the spike, per ESPN.

RELATED: Top 5 NBA Prospect, Deni Avdija, Will Hold off on Coming to America

Reportedly, a common worry expressed by players was that many workers at the resort, including housekeepers, would not be subject to living within the same bubble as the other players and personnel, and would not be receiving testing on a consistent basis.

In a statement provided to ESPN, league spokesman Mike Bass said the league is “closely monitoring the data in Florida and Orange County and will continue to work collaboratively with the National Basketball Players Association, public health officials and medical experts regarding our plans.”

When asked about the worsening figures, NBPA executive director Michele Roberts told ESPN, “Can’t say I am surprised, given the state’s approach to reopening. We are obviously clearly monitoring the situation. While we take some solace in knowing our players will not travel commercially to get to Orlando, that access to the campus is severely limited and, of course, all of the other health and safety protocols in place, the numbers will keep our attention. If necessary to add further restrictions respecting those third parties having access to the campus, we will seek to implement them.”

Thus far, it is unclear if the NBA will take any action regarding those “third parties,” and we will be sure to keep you updated if the decision is made to do so.