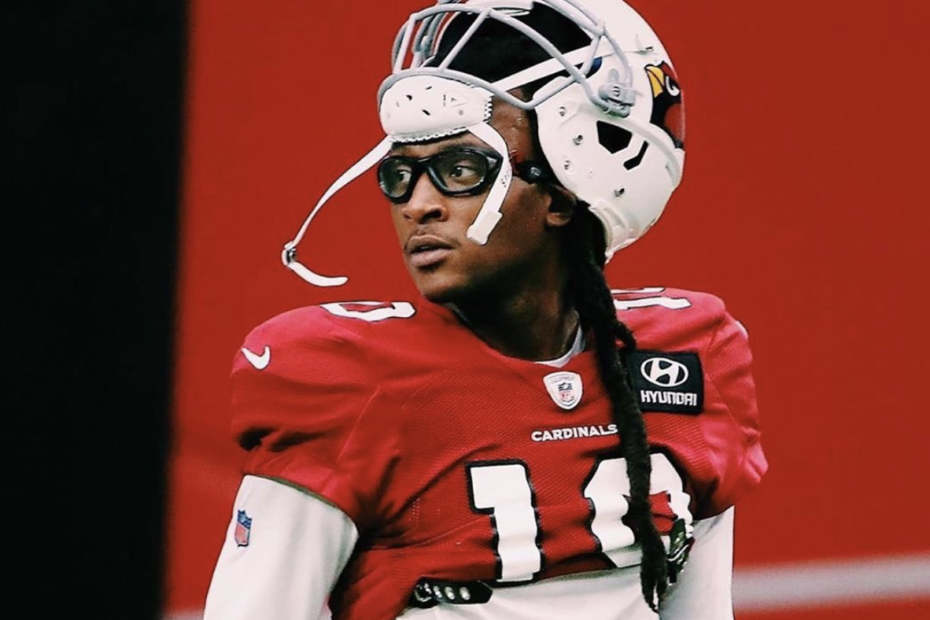 At the age of 28, Hopkins has made the Pro-Bowl 4 times and has the third-most receiving yards and catches as well as the second most touchdowns since 2013.

RELATED: Colin Kaepernick Returns to Madden for the First Time Since 2016

With Hopkin’s contract extension, he will remain in Arizona for at least 5 more years through the 2024 NFL season. With 3 years left on his current contract and the two year extension, Hopkins will make $94 million over the next 5 years for an average of $18.8 million per year. Additionally, Hopkin’s new contract includes a no-trade clause, meaning the Cardinals cannot trade him without his permission, and he cannot be franchised by Arizona.

Hopkins says he negotiated the majority of the new deal without an agent because he wants to be part of a front office after his playing career: “It’s ownership and me believing in myself and my abilities to study the terminology of contracts and me knowing where I want to be after football. I know that one day I want to be part of an organization to help build it, so I feel like this was a good time to learn and study everything that hopefully one day I’ll be doing. So, I think also just showing other players that you can get things done yourself.”