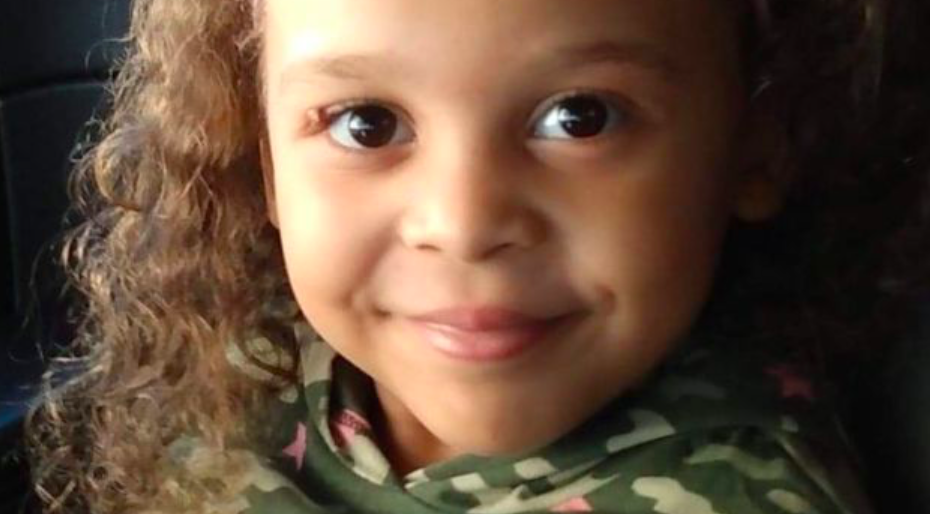 It’s now been more than a month since the tragic car crash days before the Super Bowl that left one little girl severely injured and that involved reportedly one of the Kansas City Chiefs’ assistant coaches, Britt Reid.

ESPN via the Associated Press reports the situation, including the details of the car crash:

“The girl has been hospitalized since the Feb. 4 crash, when police say Reid’s truck slammed into two vehicles on the side of a highway entrance ramp near Kansas City’s NFL training complex next to Arrowhead Stadium, injuring Ariel and another child inside one of the cars.”

ESPN via the AP details that “Reid is the son of Chiefs head coach Andy Reid and had been the team’s outside linebackers coach at the time of the crash. He was initially placed on administrative leave immediately following the crash, but is no longer employed by the team after his contract was not renewed in the days after the crash.”

“Police have said Britt Reid admitted to investigators to having had ‘two or three drinks’ along with prescribed Adderall before the crash. Authorities have said they are still awaiting toxicology reports in the case, and no charges have been filed,” ESPN stated via the AP.

Good Morning America recently spoke to “Tom Porto, the family attorney of the Young family — whose daughter, Ariel, 5, was injured after former Kansas City Chiefs assistant coach Britt Reid struck their vehicle…describing the severity of the wreck that nearly killed the five-year-old girl” per GMA.

According to Good Morning America: “Ariel is still fighting for her life in a Kansas City, Missouri, hospital with a brain injury and unable to speak, according to Porto.”

“This wasn’t a fender bender,” Porto told said on Good Morning America. “This was a serious life-altering event.”

“She’s awake, which is a huge development…She likely has permanent brain damage that she will endure for the rest of her life,” Porto said per Good Morning America. “She’s not walking — it’s a sad, sad, sad story….When you look at those pictures, you wonder how anybody made it out of that car alive…We’re going to be advocating for the most serious charges and the most serious sentence that Britt could ever receive. We don’t have the toxicology back, I don’t know what it is going to be. What I do know are the statements that he made to police that night. If you have two or three drinks, and then you get behind the wheel of a car, you are likely over the legal limit.”

Tiffany Verhulst, one of Ariel’s family members, set up a GoFundMe last month, with the goal to help Ariel’s mother. Verhulst recently gave an update on precious little Ariel:

“I know everyone wants a new update on Ariel, sadly there hasn’t been much progress since the last update. She remains awake but unresponsive, and will be in a wheelchair for the foreseeable future. We don’t know how long it will take before she responds or talks again but we will never give up hope. I have attached the piece from today’s segment on Good Morning America, it gives context into what they went through that night. Her backseat almost flattened with two little girls inside it. Please continue to send your prayers and support to her and her mother. Thank you, Tiffany Verhulst”.

“Please continue to send your prayers and support to her and her mother,” Verhulst said on GoFundMe.

Verhulst’s cousin is Ariel’s mother. Verhulst described the family’s situation on GoFundMe: “Ariel’s mother is a working mom with two other children, one of which is a baby that she also has to be away from. Ariel will be in the hospital for the foreseeable future, this page is set up for the hospital bills, weeks of missed work that will come and any other expenses this causes her. The last thing any mother dealing with something like this should have to worry about is the financials. No child deserves to go through this, nor should any mother have to see her child like this. We appreciate any support that is given right now. To help get the word out please share the link on your Facebook profile.”

Again, here is the link to the GoFundMe, which Verhulst said on the GoFundMe page she “set this page up on their behalf, her mother has full access to all of the funds I had approval from her mother to make this page for her”. You can also find more information on the tragic situation on that page.

Prayers up for precious Ariel, her mother, and their family.

The NFL released a statement on the situation that NFL.com reported on February 9:

“Outside linebackers coach Britt Reid has been placed on administrative leave following last Thursday’s multi-vehicle accident. We remain in the process of gathering information on the incident, and we will continue to assist local authorities as requested…Our focus remains on Ariel Young and her family. We have reached out to the family to offer our support and resources to them during this difficult time, and we will continue to pray for her recovery,” the NFL statement said.

The Chiefs’ statement on February 5:

Andy Reid said this about the situation after the Super Bowl:

“My heart goes out to all those who were involved in the accident, in particular the family with the little girl who’s fighting for her life,” Reid said as transcribed by ESPN. “I can’t comment on it any more than what I am here. So the questions you have, I’m going to have to turn those down; but just from a human standpoint, my heart bleeds for everybody involved in that.”