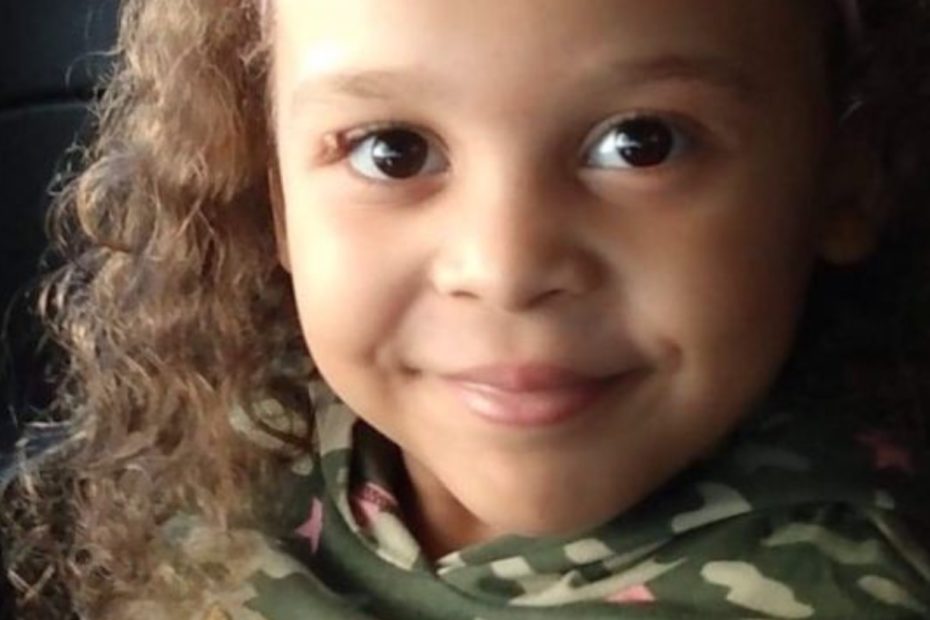 Just days before the Super Bowl, there was some terrible news that happened involving Chief’s head coach Andy Reid’s son. According to The Kansas City Star, Reid and another family were involved in a crash.

RELATED: Chiefs vs. Buccaneers Super Bowl, Who Will Win?

“Chiefs assistant linebackers coach Britt Reid, son of head coach Andy Reid, was involved in a three-vehicle collision (the night of February 4) that resulted in injuries to two young children, according to the Kansas City Missouri Police Department. One of the children, a 5-year-old, suffered life-threatening injuries and was transported to an area hospital, police said.”

When you hear horrific news like that, it keeps it all in perspective. That football is really just a game. This is life.

The child fighting for her life is 5-year-old Ariel, per a GoFundMe page that was set up by Tiffany Verhulst (Ariel’s family member) to help out Felicia Miller (Ariel’s mother per GodFundMe). Verhulst has given updates to the world on the precious 5-year-old, since February 7.

Here are some of those updates:

“Ariel, while she is awake she is not the same happy free-spirited little girl she was before this horrific crash. She has a long road to recovery and the things that were once easy for her will no longer be. We are so happy she is awake yet so sad at the toll this took on her body and brain. We are thankful for the continued support and love for her right now. No family or child should ever have to go through this.
Thank you ❤️”

“Ariel’s mother is a working mom with two other children, one of which is a baby that she also has to be away from. Ariel will be in the hospital for the foreseeable future, this page is set up for the hospital bills, weeks of missed work that will come and any other expenses this causes her. The last thing any mother dealing with something like this should have to worry about is the financials. No child deserves to go through this, nor should any mother have to see her child like this. We appreciate any support that is given right now. To help get the word out please share the link on your Facebook profile. Thank you. Please note, I set this page up on their behalf, her mother has full access to all of the funds I had approval from her mother to make this page for her.”

If you’d like to help out their family through this difficult time and through Ariel’s road to recovery, you can do so here on GoFundMe.

According to ESPN: “A Kansas City Police Department officer said Reid’s eyes were bloodshot and that the officer smelled ‘a moderate odor of alcoholic beverages,’ according to a police officer statement obtained by ESPN. The statement went on to say Reid told the officer that he had two to three drinks and that he also took prescription Adderall.”

“My heart goes out to all those who were involved in the accident, in particular the family with the little girl who’s fighting for her life,” Andy Reid said after the Super Bowl via ESPN. “I can’t comment on it any more than what I am here. So the questions you have, I’m going to have to turn those down; but just from a human standpoint, my heart bleeds for everybody involved in that.”