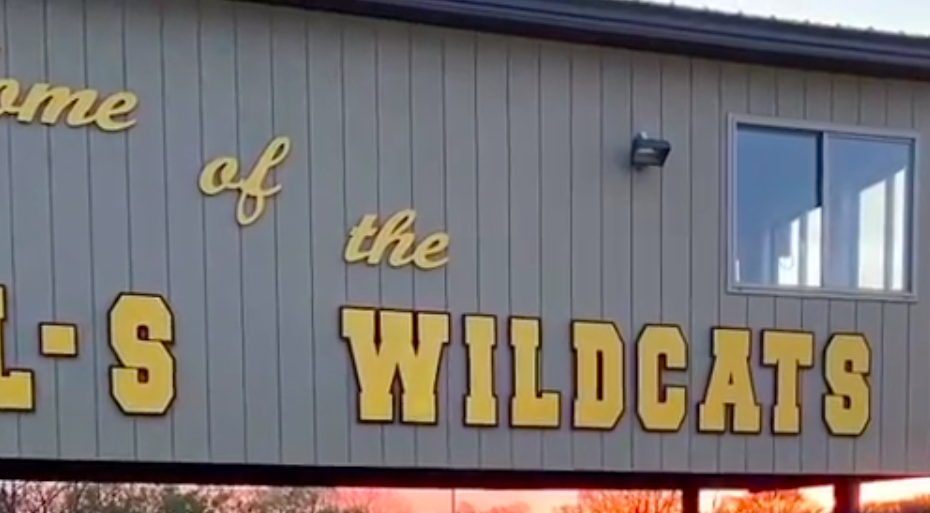 A family in Minnesota recently had a very special moment on a basketball court.

One of the many special reasons sports is incredible is that it brings people together. It brings families together. In this case, quite literally.

There’s five players on the basketball court for a team at a given time. This family had four out of five (almost a whole basketball team) out there on the court.

In a feature WLTX CBS News 19 report by Boyd Huppert, “Senior Mackenzie Rich was the first to join the team. Junior Courtney Rich, Sophomore Avery Rich and eighth grader Dakota Rich all fell in behind. It made for a proud dad moment earlier this season, when, for the first time, all four of Earl Rich’s daughters were on the court at the same time”.

Earl had a rich moment, being rich in love, especially after what was a trying childhood growing up and the reported connection he had with his daughters’ head coach, which made this moment that much more special.

According to WLTX’s Huppert, the sisters’ head coach was their dad’s foster parent.

“I never spent three years at one place,” Rich said per WLTX. “He just gave me every aspect of a dad that I never had.”

Huppert reported that: “Mike provided Earl with discipline and love, TV dinners and trips to the gym for workouts…(Earl) retuned to his hometown and became part owner New London Real Estate and WestRich RV Park and Campground in Spicer, where his daughters spend their summers practicing basketball on a court he had built for them…Earl’s daughters have grown up aware of their coach’s influence on their dad”.

“I’d say he definitely turned out alright for having such a tough life when he was younger, and I think Dreier definitely played a big part in that,” Mackenzie said via WLTX.

What an incredible moment for this family. After all the adversity Rich faced growing up, being able to see his four daughters play on the team coached by his foster parent who helped raise him. Incredible. Chalk this up to yet another moment where sports helped in playing a positive impact in people’s lives.

You can read the full WLTX article here.