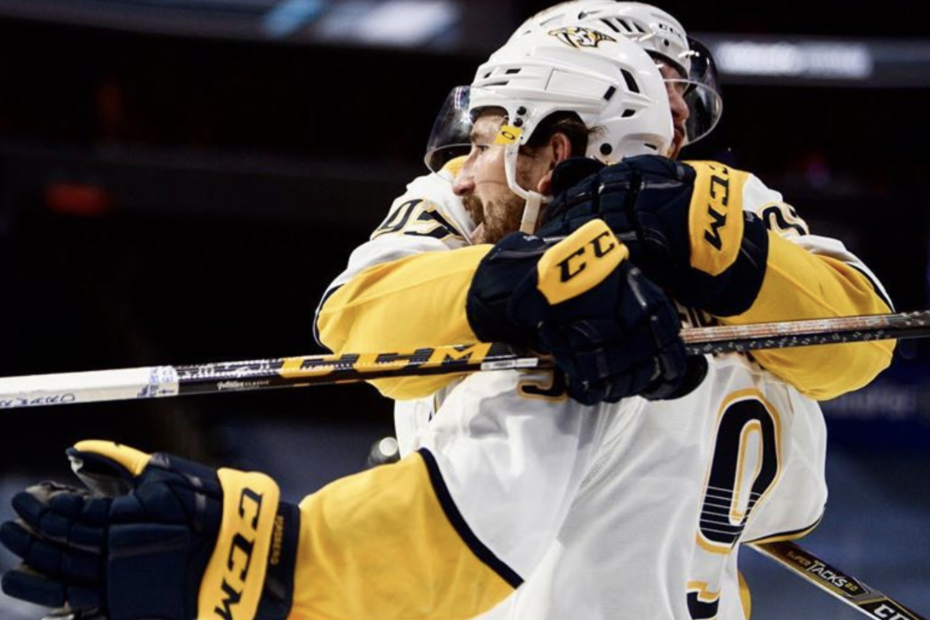 Friday was an action-packed day in the NHL as the Panthers, Predators, Penguins, Oilers, and Wild all saw their 2020 Stanley Cup hopes disappear upon their elimination.

There would have been six teams eliminated if the Toronto Maple Leafs hadn’t scored three goals in the final five minutes of regulation to force overtime. In overtime, Toronto Maple Leafs’ Alternate Captain, Auston Matthews scored the game-winner to force a Game 5 against the Blue Jackets this Sunday.

Out of the five eliminations, three were upsets and major upsets at that. Both 5 seeds were upset by 12 seeds as the Edmonton Oilers lost to the Chicago Blackhawks and the Pittsburgh Penguins were eliminated by the Montreal Canadiens. Furthermore, the 11 seed Arizona Coyotes shocked the Nashville Predators in overtime after the Preds mounted a third-period comeback.

More teams were eliminated Friday; however, the NHL record for most teams eliminated from the post-season on a single day is still six. This record comes from April 12, 1986, when the Boston Bruins, Chicago Blackhawks, New York Islanders, Quebec Nordiques (now the Colorado Avalanche), Vancouver Canucks, and Winnipeg Jets were all eliminated on the same day.

In a crazy and unorthodox year like 2020, it’s only fitting that I rare occurrence like 5 teams being eliminated on the same day strikes again.