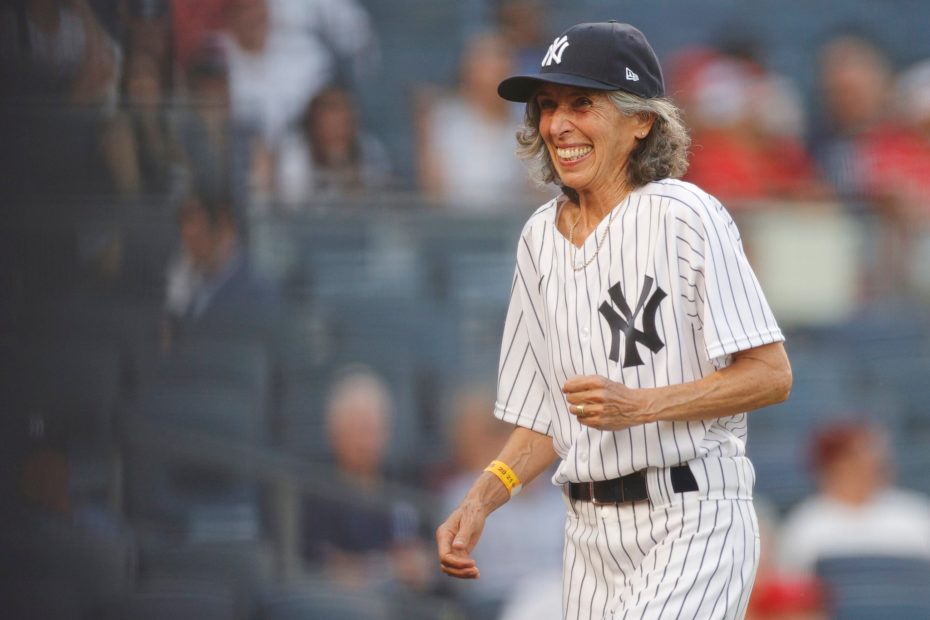 Life-long New York Yankees fan, Gwen Goldman, lived out her childhood dream of being a bat girl, 60 years after she was told no.

The year was 1961 and a 10-year-old Goldman wrote to the at-the-time general manager for the Yankees, Roy Hamey, with one extraordinary request: a desire to be a bat girl for the Bronx Bombers. Although Goldman did receive a response, it was certainly not the one she had hoped for.

“While we agree with you that girls are certainly as capable as boys, and no doubt would be an attractive addition on the playing field, I am sure you can understand that in a game dominated by men a young lady such as yourself would feel out of place in a dugout,” wrote Hamey on June 23rd of 1961. The letter can be viewed on Twitter.

Saddened by the rejection, but excited to have been noticed by her favorite team, Goldman hung up the letter on her bulletin board where it has been hanging for the last 60 years. However, now 70 years old, Goldman has a new letter to admire as of last week.

“Although your long-ago correspondence took place 60 years ago, I feel compelled to resurrect your original request and do what I can to bring your childhood dream to life,” wrote current Yankees general manager, Brian Cashman. He continues by stating, “Here at the Yankees, we have championed to break down gender barriers in our industry. It is an ongoing commitment rooted in the belief that a woman belongs everywhere a man does, including the dugout.”

As a part of the 2021 HOPE Week, an initiative that seeks to honor inspirational personnel according to the Yankees, Goldman’s daughter emailed Cashman with her mother’s story.

Blown away by her extraordinary dedication, Cashman stated to Goldman, “On behalf of our entire organization, it would be my great honor for you to join us for our game on Monday, June 28 vs. the Los Angeles Angels to serve as an honorary bat girl for the day.”

“It is my honor and my dream, and I can’t thank you enough for making this come true,” happily replied Goldman. She additionally added, “Thank you for doing this for us women and for moving forward and opening the world up to the population.”

Goldman joined the team last night, with a smile plastered on her face the entire night. The Connecticut native even got to kick off HOPE Week by throwing out the first pitch.

Although the Yankees lost in a 5-3 match, Goldman undoubtedly won big.