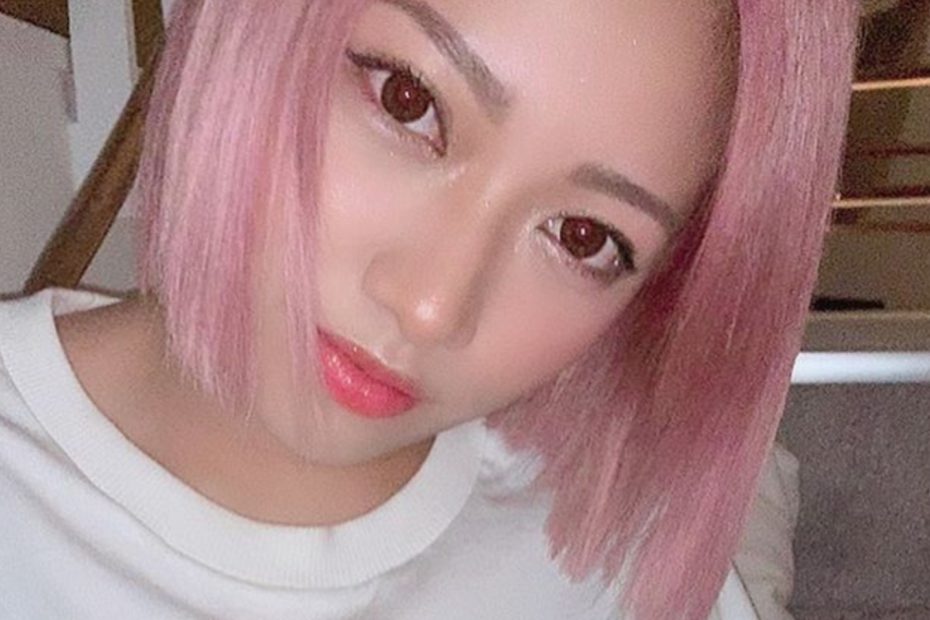 On May 23, professional wrestler and star of Netflix’s “Terrace House,” Hana Kimura died. According to CNN, she was just 22 years old at the time of her unexpected passing.

Kimura’s death was confirmed in a statement made by the organization that represented the young star, World Wonder Ring Stardom. “Hana marched to the beat of her own drum. She was funny, charismatic and a truly kind person,” the Twitter statement began.

RELATED: Shad Gaspard’s Body Discovered Three Days After He Was Swept Out to Sea By a Strong Rip Current

“The worldwide outpouring of emotion has been a blessing to the Stardom family,” the statement concluded. “Surely Hana is looking down and smiling at all of the love. Be kind to one another, and thank you.”

In an additional statement made in her native Japanese on World Wonder Ring Stardom’s official website, the company added that some of the details of her death have not yet been grasped.

“Our company player Hana Kimura passed away today on May 23. We apologize for the sudden concern and sorrow for our fans and all concerned. Regarding the details, there are some parts that we have not yet grasped, and we will continue to cooperate with the investigation between the parties concerned. We deeply pray for Hana Kimura. We will inform you about the future in consultation with her relatives. We will also strive to care for the minds of other players.”

On the same day as her death, Kimura took to Instagram to share a photo of her pet kitten. There were also words written on her photo. As CNN reports her message translates to, “I love you. Live a happy, long life. I’m sorry.”

Now reports are suggesting that Kimura’s death was the result of a suicide spurred by months of intense cyberbullying. According to CNN, after the news of her passing broke, fans quickly began the many people pointing to the recent and extreme online abuse the wrestler faced on social media.

As StopBullying.org reports, “the 2017 School Crime Supplement indicated that, among students ages 12-18 who reported being bullied at school during the school year, 15-percent were bullied online or by text. And the Centers for Disease Control and Prevention indicated that an estimated 14.9-percent of high school students were electronically bullied in the 12 months prior to the survey.”

It’s believed the cyberbullying began as a result of the latest episode of her Netflix show “Terrace House,” which involved an argument between her and another cast member. But while reports of suicide have not been confirmed, Japan’s Minister of Internal Affairs and Communication, Sanae Takaichi, “pledged to speed up government discussions around cyberbullying legislation,” according to CNN.

And while bullying is often not a direct cause of suicide, StopBullying.org reports that “research indicates persistent bullying can lead to or worsen feelings of isolation, rejection, exclusion, and despair, as well as depression and anxiety, which can contribute to suicidal behavior.”

And Chief Cabinet Secretary Yoshihide Suga agrees with Takaichi’s actions. “It is important to improve literacy on the internet so that users won’t use comments to hurt others with slander,” he said during a press conference.

Kyodo News also reports that a source revealed there were “several suicide notes were also found in her room.” Our thoughts and prayers are with Kimura’s family and friends during this difficult time.