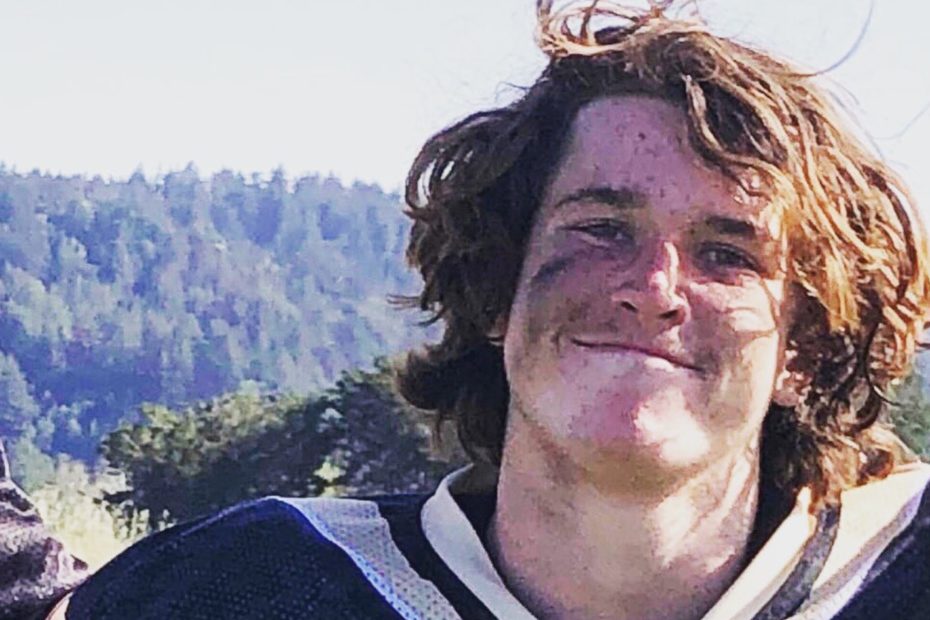 Eighteen-year-old football player Carlton Keegan of Scotts Valley, California tragically passed away in a car crash at the end of March.

The teenager was an offensive lineman for Scotts Valley High School and was highly sought after by college recruiters. Keegan, a talented athlete according to all of his coaches, maintained a positive attitude throughout his entire football career.

“The kids are broken right now,” SVHS Athletic Director Louie Walters reported, according to a local news outlet. He added the sentiments, “He was the guy that I could go to and say, ‘I need you to motivate the fellas today.’”

Alongside football, the teenager also played golf and lacrosse. Ultimately favoring football, he showcased his talent on the field and was awarded SVHS team’s Offensive Player of the Year. While Walters cited Keegan as an excellent athlete, the athletic director also gave credit to his moral character.

“He was more mature than most kids at that age,” Walters shared. “Then I seen him grow as a young adult and a great football player.”

He additionally included, “His motor never stopped… He was Superman to the other kids. He was a rock.”
California Highway Patrol shared that the football player was being driven by fellow 18-year-old Owen Zeip in a 2006 Subaru Outback.

At approximately 3:30 pm on March 30th, the vehicle veered from a dirt road and crashed into a tree with Keegan sitting in the front seat. The teenager was brought to Dominican Hospital where he was pronounced dead. Investigators have not indicated if drugs or alcohol were involved in the collision.

This is also not the first tragedy the Scotts Valley community has had to endure in recent months. Just one month prior to Keegan’s death, a freshman boy at Scotts Valley High School took his own life. School counselors and SVHS Principal Michael Hanson have since been committed to providing students with grief counseling for those affected by the tragedies.

“This loss is sure to raise many emotions, concerns, and questions for our entire school community, especially our students,” Hanson wrote in a statement. “We are fully committed to ensuring our students and staff are supported during this difficult time.”

Vanessa Silverstein, community education and outreach program manager with Hospice of Santa Cruz County also discussed an interactive plan to provide support to grieving students. She relayed that a presentation that was given to 9th graders at SVHS, “addressed what grief is, how to take care of yourself when you are grieving, and how to access community resources.”