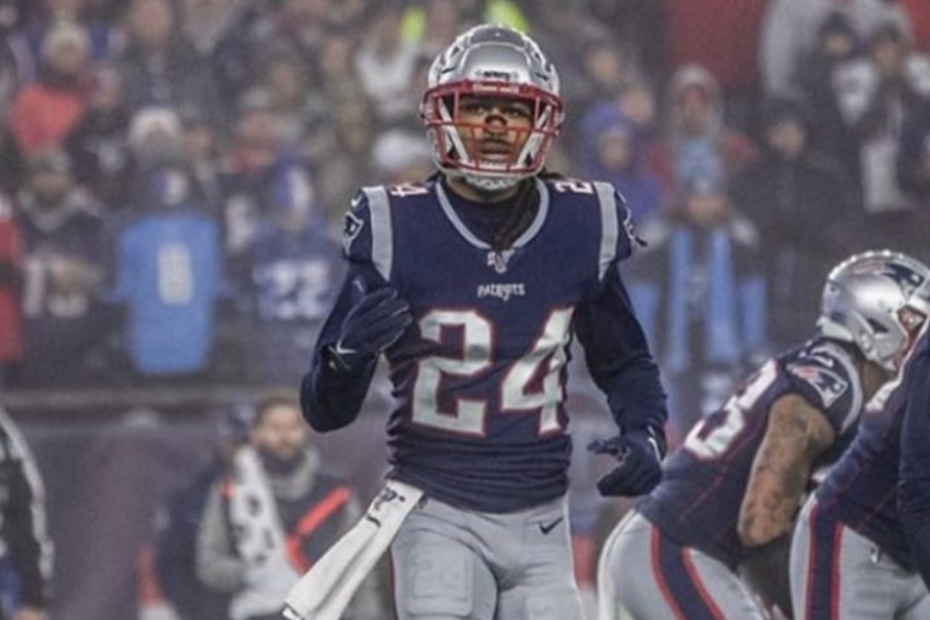 In 2018, the New England Patriots won the Super Bowl. This was their 5th Super Bowl appearance in the last ten years and third win. But now, as they prepare to enter the 2020 NFL season, they are grasping for players and are expected to perform amongst the worst in the league.

Last year was the beginning of the end of their reign. The Pats were looking pretty good going into their last game of the season, a game against the struggling Dolphins. The Dolphins were 4-11 at the time they played the 12-3 patriots, but that record does not tell the whole story.

The Miami Dolphins started out their 2019 season with a 0-7 record, the worst in the league. Around midway through the season things started to turn around, with veteran quarterback Ryan Fitzpatrick leading them to wins against the Jets, Colts, Eagles, and Bengals. While they also lost more games along the way, they came into their season finale feeling good, and they wanted to beat the Patriots, who had been looming over them for over 10 years. After all, they had nothing to lose.

Sure enough, on December 29th, the Dolphins did the impossible. They beat the Patriots in New England. While this did not matter much to the Dolphins, who were far out of reach of a playoff birth, it strongly affected the Patriots. In such a short season where every game matters, one loss could completely throw off playoff seeding. The Patriots went from the second seed, down to the third seed, and in the NFL, this means a ton.

By losing to the Dolphins, the New England Patriots dropped down to the third seed, which meant that they had to play in the wild card round.

This additional game was against the Tennessee Titans.

The Tennessee Titans had a solid 2019 season. They started out with a 4-5 record but ended the season strong with a 9-7 record. While the Titans were respected, no one expected them to go deep into the playoffs. The Titans ended the regular season with momentum, winning 5 of their last 7 games, and they took that momentum into the playoffs. The Patriots, on the other hand, were entering the playoffs coming off of a loss to a very bad team in their last game of the regular season.

On January 4th, the Tennessee Titans beat the New England Patriots. For the first time in 10 years, the Patriots did not even make it to the divisional series. They lost in the first round. Their season was over, but their misfortunes was not.

On April 17th, Patriots star quarterback Tom Brady decided to leave his home of 20 years, where he had won 6 Super Bowls, in order to pursue other opportunities. Those opportunities were in the south, and soon after announcing his departure from the Patriots, he announced his signing with the Tampa Bay Buccaneers.

This marked the end of an era. Not only did the New England Patriots have their worst performance in over 10 years, but the man who had led them to all of this success was leaving.

In addition to Brady’s departure, the Patriots lost another star in tight end, Rob Gronkowski. Upon hearing that Brady was going to the Bucs, Gronk decided he wanted to come out of retirement and join his old teammate, and soon after demanded a trade. This left the New England Patriots without two of their best players on the offensive side of the ball, and will greatly weaken them next season.

Looking through their roster, there are very few players left from the Patriots hay day. Julian Edelman is still on the team, but he will most likely be targeted every game, as he has a lackluster receiving corp around him.

One positive for the New England Patriots is they signed Cam Newton. Newton has put up good numbers in the past, and will definitely be a good asset for the Patriots this season. Newton was added to a quarterback roster that consists of veteran, Brian Hoyer, and rookie, Jarret Stidham. It is not yet clear if Newton will start, or mentor, but either way he does act as a small silver lining for all of the Patriots misfortunes.

If nothing else had changed, the Patriots would enter the 2020 season with a respectable quarterback, a couple above average receivers, and an elite defense. However, a lot more went wrong.

Recently, in accordance with an NFL deal, players who feel uncomfortable playing in the NFL this season can opt-out, and receive some compensation from the league. While a few players here and there have decided to opt out this season, the Patriots have been hit disproportionately hard. Already a league-high eight New England Patriots have decided to opt-out of the 2020 season, and these are not just bench players. Linebacker, Dont’a Hightower, safety, Patrick Chung, and fullback, Danny Vitale, are just three of the eight Patriots who will not be playing this season.

Now the Patriots will not only be entering 2020 without their star quarterback and tight end, but they will be missing eight additional players, and at least four of those being important role players. The New England Patriots do not look promising going into the 2020 season, and they have somehow managed to go from Super Bowl champions to bottom of the barrel in just 2 seasons.