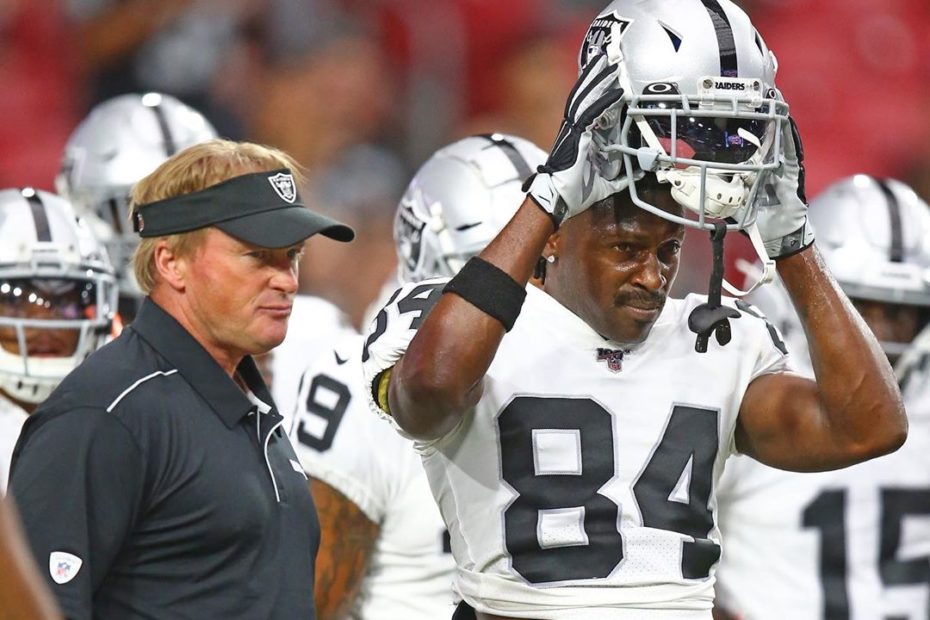 Is the Madden Cover Jinx Real?

Is the Madden Cover Jinx Real?

Towards the end of May, Lamar Jackson announced that he would be on the cover of Madden 21, which is expected to be released in August. With the young Ravens quarterback coming off his MVP season, many wonder if the so-called “Madden cover jinx” will affect him.

The “Madden cover jinx” is the idea that the player on the cover of EA’s annual NFL video game, Madden, will either be injured or do poorly the following season.

In this article, we will look back at Madden cover athletes from the past 10 years and see if they were jinxed.

The Madden Cover Jinx didn’t stand a chance against the consistent Drew Brees. In 2010, the year of the game’s release, Brees recorded 4,620 yards and 33 touchdowns. Though it was one of the less successful years of his career, Brees’ 2010 season was nothing to scoff at.

After coming off a fantastic season in 2010, in which he recorded 1,177 yards and 11 touchdowns, Peyton Hillis’ career was never the same. Hillis had 3 touchdowns and less than 600 yards in his 2011 season, and even worse numbers in the proceeding years. You know that Madden Cover Jinx has done a number on you when even the most avid football fans don’t remember your name.

It’s safe to say that the Madden Cover Jinx didn’t come close to Megatron. After coming off one of the best years of his career in 2011, Calvin Johnson had an even better year in 2012. Megatron had a career-high 122 receptions and 1,964 yards on the year. One of the greatest fantasy football wide receivers of all time was not at all rattled by being on the Madden cover.

Now, there were actually two cover athletes for the 2013 addition of Madden, commemorating the 25-year history of the game. Covers featured running backs, Adrian Peterson and Barry Sanders. Though he hadn’t played a down of professional football in over 10 years, Sanders won a fan voting contest online to be the 2013 cover athlete. However, we can’t talk about whether or not a player who hasn’t graced the field in a decade is jinxed, so we’ll take a look at whether or not Peterson was jinxed.

Peterson actually played pretty well in 2013, but the Madden Cover Jinx got to him in 2014. In May 2014, Peterson repeatedly beat one of his son’s with a stick. Peterson would be suspended for 6 games and fined 6 games of his salary. Peterson would only play 1 game that year and record 75 rushing yards. It seems that the Madden Cover Jinx might not have gotten to Peterson, but rather, Peterson jinxed himself.

Richard Sherman has almost never wavered ever since entering the league back in 2011. After coming off a record year in 2013, Richard Sherman continued his strong play in 2014, the year he was on the Madden cover. In 2014 Sherman recorded 4 interceptions, 8 passes defensed, and 57 tackles. It’s safe to say the stalwart Richard Sherman was unaffected by the Madden Cover Jinx.

The Madden Cover Jinx barely touched Beckham in 2015 when the game was released. Beckham went down in 2015 with a strained hamstring but missed no games because of it. Beckham did, however, have some of the best stats of his career. In 2015, Beckham had a career-high 13 touchdowns and 1,450 receiving yards. Though injuries and hardships have come later in OBJ’s career the Madden Cover Jinx stayed away from Beckham in 2015.

The Madden Cover Jinx definitely had its way with Rob Gronkowski in 2016. While he was on the field and healthy, Gronk’s stats were not terrible. However, towards the end of November that year, Gronkowski suffered from a Back Vertebral Disc hernia. Gronk would miss the final 5 games of the regular season as well as the playoffs.

Oh boy. The Madden Cover Jinx took a little while to kick in for Antonio Brown, but when it reared its ugly head, Brown was one of the most cursed Madden Cover players ever. 2018, the year Madden 19 was released, was actually a pretty successful year for Brown. He recorded a career-high 15 receiving touchdowns with the Pittsburgh Steelers. The next season, however, was far from successful for Brown.

On September 7, 2019, Brown was released by the Oakland Raiders before he played any games. Then Brown was signed by the Patriots who he would play 1 game with before they, too, cut him. Now, Brown is looking for work in the NFL as no teams have signed him for his behavioral issues. Though it was delayed, the Madden Cover Jinx got Antonio Brown good.

It’s safe to say that Patrick Mahomes was far from cursed by the Madden cover. After his MVP campaign, Mahomes was put on the cover of Madden 20. Towards the middle of the season, it looked like the Madden cover jinx had gotten the best of Patrick Mahomes when he suffered a knee injury in week 7 against the Broncos. However, Mahomes returned 3 weeks later to lose to Tennessee in week 10. Mahomes would finish with 26 passing touchdowns in the regular season, and become Super Bowl MVP as the Chiefs won the Super Bowl. Despite a slight hiccup in the middle of the season, the Madden Curse took a break last year.