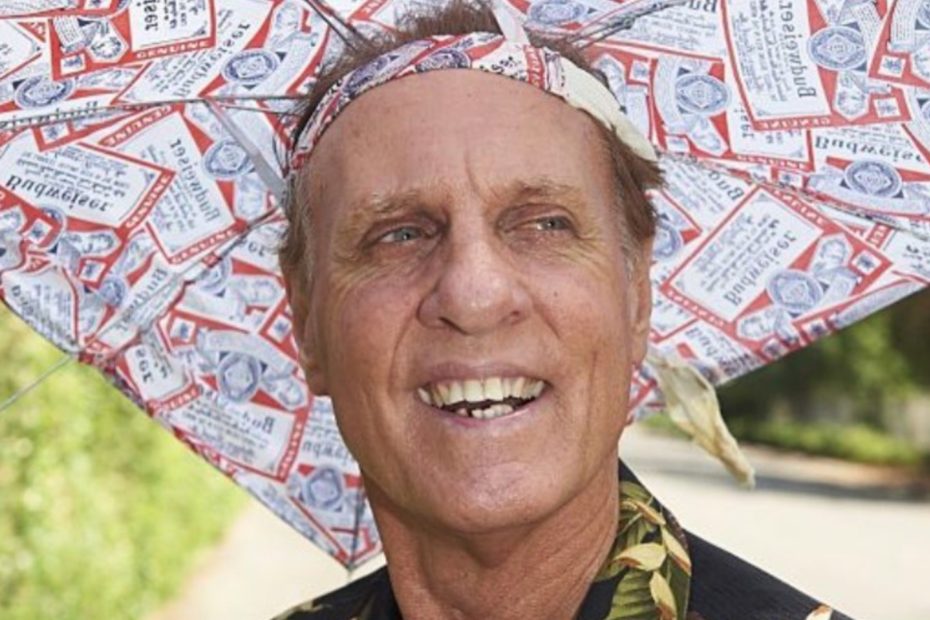 Jay Johnstone, a two-time World Series champion with the Los Angeles Dodgers and New York Yankees, died Saturday “of complications from COVID-19” according to his daughter, Mary Jayne Sarah Johnstone. He was 74 years old.

According to ESPN, Johnstone died at a nursing home in Granada Hills. As Mary Jayne revealed, her father had also spent the last several years suffering from dementia.

“COVID was the one thing he couldn’t fight,” his daughter said while talking to ESPN. “It’s really kind of shocking.” And the news of his passing also sent shockwaves throughout the MLB community.

The Yankees posted a picture of Johnstone along with a statement that read, “We are saddened to learn of the passing of Jay Johnstone. The Yankees organization extends its deepest condolences to Jay’s family and friends. He will be missed.”

The Dodgers also posted a picture of Johnstone, as well as a statement. “The Dodgers are saddened by the passing of former Dodger Jay Johnstone and offer their deepest condolences to his family and friends.”

Johnstone played a total of 20 years in the MLB. During his two decades as an athlete, he played for the Yankees, the Dodgers, the California Angels, the Chicago Cubs, the Chicago White Sox, the Oakland A’s, San Diego Padres, and the Philadelphia Phillies—where he also was a broadcaster.

Former Phillies public relations director Larry Shenk told Beyond the Bell that “Jay was a character, prankster, humanitarian and a pretty darn good hitter…He and Philly fans enjoyed the five years he wore a Phillies uniform. There was a connection.”

You can see the connection among the MLB community and fans. One fan took to Twitter to say her parents bribed her to eat dinner “by saying things like ‘Jay Johnstone loves lentil soup.'”

And Baseball writer Rocco Constantino said Johnstone was “a man who always had fun with the game of baseball, the way it should be.”

And then there were the pranks:

You want some laughs, you want some pranks? You could count on Johnstone to provide those. Arizona Diamondbacks MiLB pitching coach Jeff Bajenaru said he read Johnstone’s three books “over & over b/c I loved how dedicated he was to his pranks. The Ron Cey locker prank was classic! made baseball seem so fun to me as a young player. Pulled off a couple of epic pranks of my own b/c of him.”

“Jay was a really good guy who loved life and the game of baseball,” Former Phillies broadcaster Chris Wheeler said of Johnstone. “I will miss his great smile and sense of humor.”

Johnstone’s daughter also said, her dad “wanted to find the humor in life no matter how serious things got…That was his motto to everything: bring a smile to people’s faces. Everyone loved him.”

And along with playing days, Johnstone made a guest appearance in the movie “The Naked Gun”, wrote three books about his playing days and the pranks he pulled, was active in the MLB Alumni Association, participating in charity events and speaking engagements across the country, and attended old-timers’ games with the Yankees and Dodgers as recently as 2018, ESPN reports.

Besides his daughter, he is survived by his wife of 52 years, Mary Jayne Johnstone; sister Sandy Clairmont; and son-in-law Ryan Dudasik.