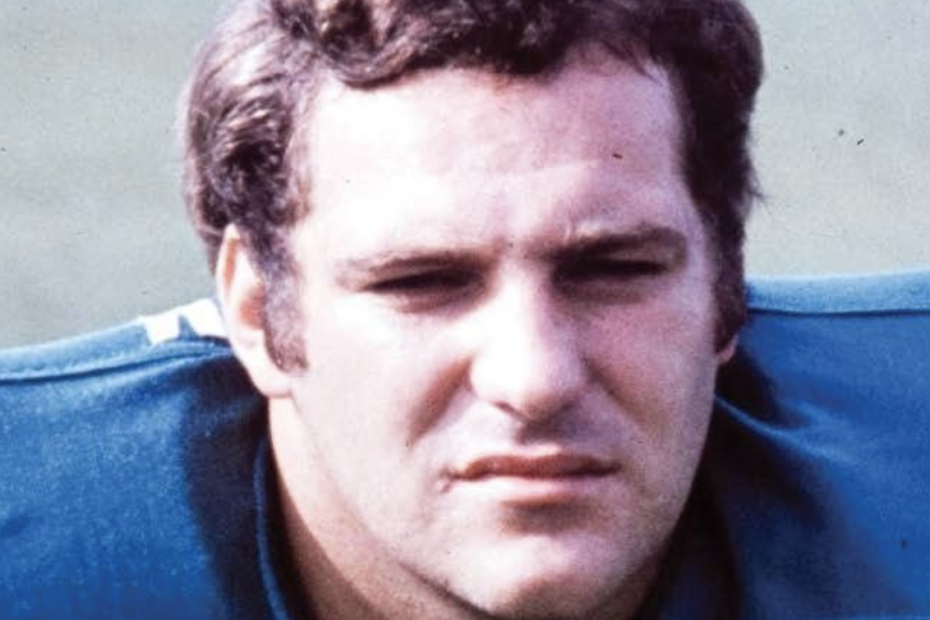 On June 20th, Jim Kiick, former Miami Dolphin’s running back, passed away at the age of 73 after living the last few years of his life with Alzheimer’s disease.

On August 9, 1946, James Forrest Kiick was born in Lincoln Park, New Jersey. After playing defensive back in high school, Kiick transitioned to halfback at the University of Wyoming.

Kiick was drafted 118th overall in the 5th round of the 1968 NFL draft by the Miami Dolphins. Kiick became a key part of Miami’s offense, and he helped them win Super Bowl 7 and 8.

Since Mercury Morris, Larry Csonka, and Jim Kiick all ran the ball in Hall of Fame coach, Don Shula‘s offense, Kiick wasn’t on the field for most snaps. He primarily ran the ball in tight situations where a first down was needed.

Nick Buoniconti, Kiick’s former teammate, had high praise for Kiick, saying, “Jim Kiick loved the game and loved clutch situations where he was at his best. When we needed a first down on third and 4 or 5, he’d get it… I’ve never seen anyone put moves on like him.”

After the Dolphins, Kiick played for the Broncos and Redskins before retiring in 1977. Kiick then became a private investigator for the Broward County public defender’s office.

After Kiick’s death on Saturday, Allie Kiick, Jim Kiick’s daughter, tweeted, “he is the best dad I could have ever asked for, and will forever be a legend and my hero.” She also wrote, “I miss my dad… It’s pretty hard when you’re sitting on the outside of the glass and can’t do anything to cheer him up. He’s lost the spark in his eyes as anyone would in this situation.”