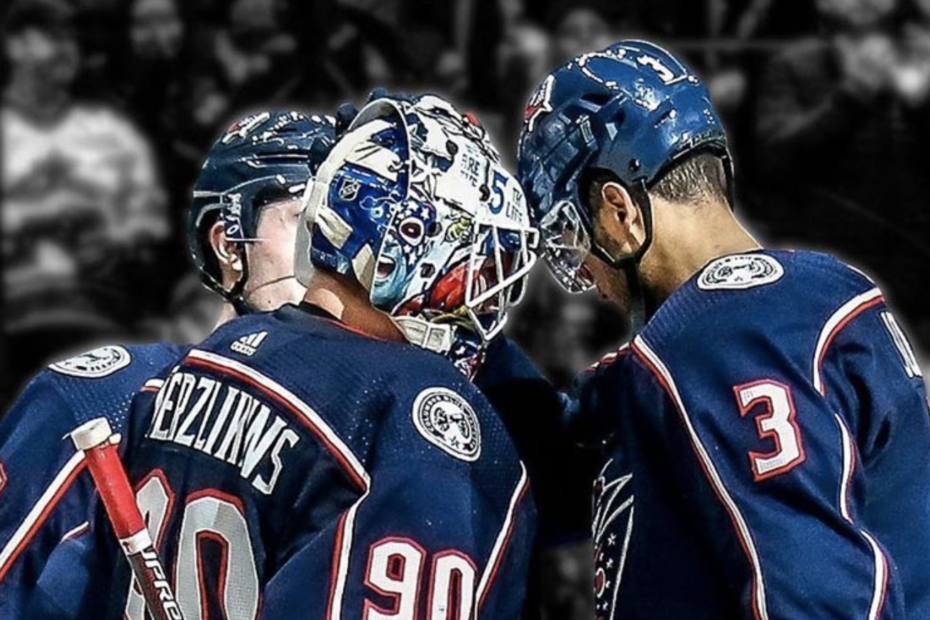 Coach John Tortorella has lifted his ban on protesting systemic racism during the United States National Anthem after 4 years. Tortorella has been the head coach for the Colombus Blue Jackets since 2015, but he also coached the US Men’s National Hockey Team during the 2016 World Cup of Hockey.

Following Colin Kaepernick’s 2016 anthem protests, Coach John Tortorella stated, “If any of my players sit on the bench during the national anthem, they will sit there the rest of the game.”

Coach Tortorella gave these comments while he was coaching the Men’s National Team back in 2016. Tortorella is believed to have said these comments because he believed these protests insulted United States Troops. On top of that, Tortorella’s son Nick is an army ranger.

RELATED: Which Bottom Third Team Has the Best Chance of Winning the Stanley Cup?

Four years later, however, Tortorella has seemed to change his tune. Tortorella’s explained his change of policy by remarking, “The World Cup is a little bit of a different story. That’s playing for your country. But that isn’t now.”

John Tortorella also remarked regarding his players wanting to protest in the future, “I would hope that if one of my players wanted to protest during the anthem, he would bring it to me and we would talk about it, tell me his thoughts and what he wanted to do. From there, we would bring it to the team to discuss it, much like it’s being discussed in our country right now.”

Tortorella ended his statement with a call to action, saying, “How can we rectify some of these problems?”

It may have taken four years and an international movement to end racial injustice and systemic racism, but it seems that NHL coach John Tortorella has seen the error in his ways and will be more cognizant of his actions in the future.