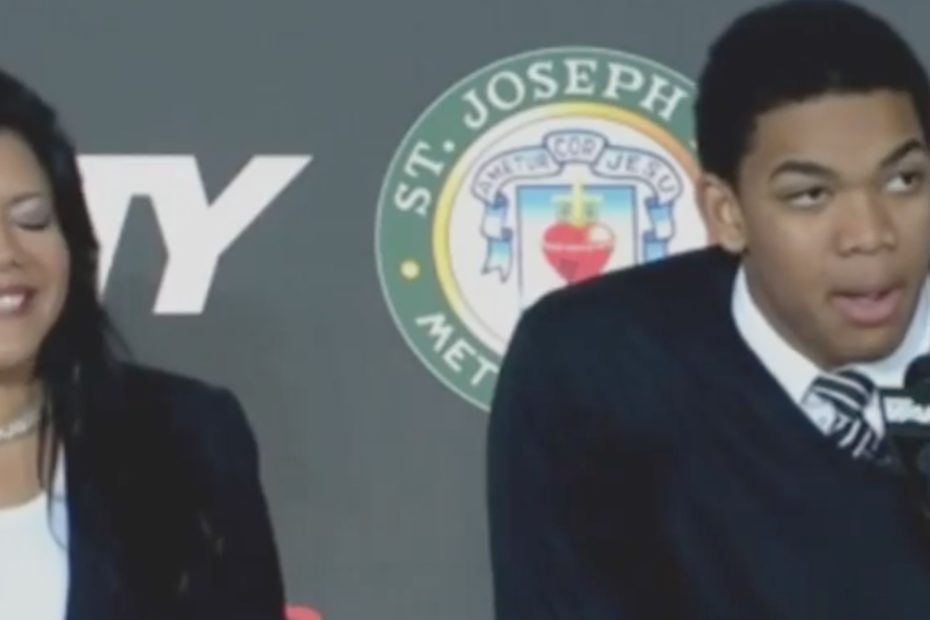 Karl-Anthony Towns’ Mother Passes Away After Battle With COVID-19

Karl-Anthony Towns’ Mother Passes Away After Battle With COVID-19

In March, the center for the Minnesota Timberwolves Karl-Anthony Towns took to Instagram to share a video explaining how and when his mother and his father were admitted into a local hospital after exhibiting symptoms of COVID-19.

As Towns explained in his initial video, it was about a week before he posted it that his parents started to feel ill. “My first reaction to her was to go seek medical attention immediately. There’s no reason to wait, just go to the nearest hospital. And after a couple of days of not getting, or showing any signs of improvement, I was very adamant on the first day to go to a hospital and seek further evaluation.”

Just before Cruz was put into a medically induced coma, “her lungs were getting extremely worse and she was having trouble breathing, and they were just explaining to me that she had to be put on a ventilator. And she was getting worse and she was confused by everything, and I’m trying to talk to her about everything and encourage and stay positive, just talk through everything with her.”

Towns said he was able to tell his mother that he loved her just before she was placed into the coma.  “She was telling me things I didn’t want to hear so — I dismissed some things she was saying because it wasn’t something I want to hear. It came to a point where it’s difficult. It’s been very difficult for me and my family, to say the least. She’s the head of our household. She’s the boss.”

Sadly, on April 13, ESPN reported that Cruz had passed away following her battle with COVID-19. The beloved mother was 58 years old.

“Jackie was many things to many people — a wife, mother, daughter, grandmother, sister, aunt and friend,” a spokesperson for the Towns family said in a statement. “The matriarch of the Towns family, she was an incredible source of strength; fiery, caring, and extremely loving person, who touched everyone she met. Her passion was palpable and her energy will never be replaced.”

Shortly after the news of Cruz’s passing broke, SportsCenter shared a video of Towns and Cruz back when Towns was in high school. It shows the moment Towns chose to commit to Kentucky and his mother’s reaction.

And in 2016, Towns took to Instagram to share a special birthday message to his mom. He paired the beautiful and heartfelt message with a picture of him and Cruz just after he was born.

“I want to take this time to wish the most special and important woman in my life an amazing birthday today. You have always been the rock of our family and your strength and love has pushed me to not only be the best Basketball player I could be but be the best man I could be,” Towns wrote at the time. “I remember the times you used to come sleep with me when I was in Pre-K so I could sleep well in school or all the times you would sneak me out of school during my lunch and take me to Pizza Hut so we can eat that Buffett for lunch. I just want you to know I appreciate you tremendously and that with every step I take, I hope I am making you proud because I have never been prouder of anything in my life than to say your my mother. I love you.”

Our thoughts and prayers are with the Towns family during this heartbreaking and difficult time.