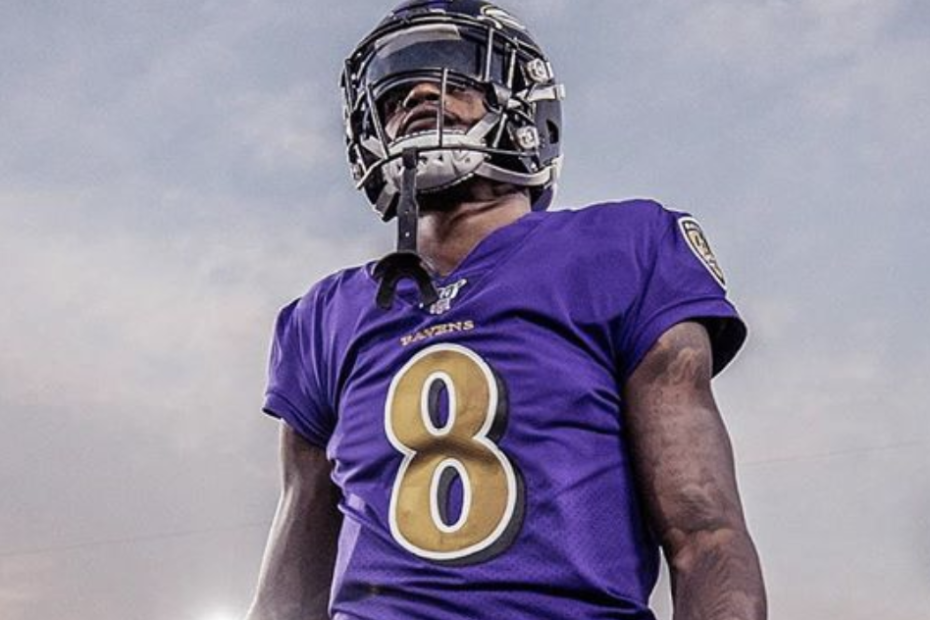 With two weeks of rest, the 14-2 Baltimore Ravens ran out of the tunnel and onto the M&T Bank Stadium field to get ready to play the Tennessee Titans in the AFC Divisional Round.

The Ravens heading into the game were favorites not only this game, but to win the Super Bowl, and for good reason.

The Ravens were loaded. Starting at the top, the Ravens had a super bowl winning head coach, Jon Harbaugh. Controlling the huddle was the unanimous league MVP, Lamar Jackson. Scattered throughout the depth chart were 12, 2020 Pro Bowlers. And on top of all of that, they had had two weeks to rest and prepare for this game.

The Titans on the other hand had 2 Pro Bowl players, just barely managing to squeeze into the 6th seed of the playoffs with a 9-7 record, and were coming off a one-possession playoff game, a week prior.

However, almost as soon as the clock started, the Titans dominated. With 2 interceptions and a forced fumble on Jackson, the Titans held the Ravens, who averaged 33 points per game during the regular season to just 12 points, all the while, Derrick Henry plowed through the Ravens with 195 rushing yards.

During the regular season, the Ravens had converted 17 of 24 fourth downs, however, Tennessee stopped Baltimore on all 4 fourth-down conversions.

Lamar Jackson recently spoke up on the loss saying, “you can’t underestimate no team, no opponent and that’s what we did.” He added on saying “Don’t underestimate your opponents. They caught us by surprise. That’s all it was.”

Despite the crushing loss to Tennessee, the Ravens are preparing to take flight. With almost all of their players and coaching staff returning and the easiest projected schedule, the Ravens are second favorites to win the 2021 Super Bowl, right behind the defending Super Bowl champions, Kansas City Chiefs.