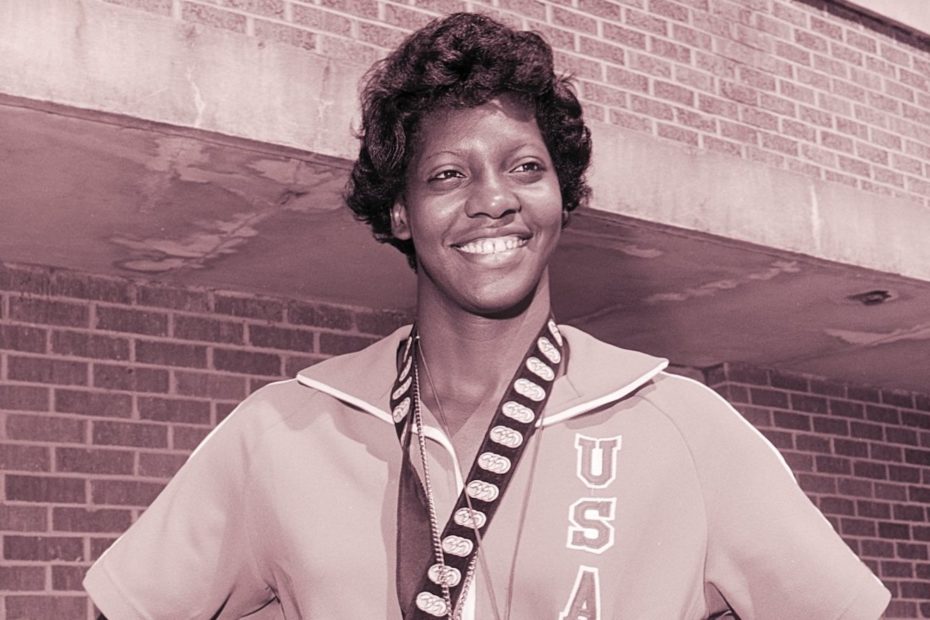 Lusia “Lucy” Harris, a pivotal figure in women’s basketball and the first and only woman drafted into the National Basketball Association, has died at the age of 66.

In addition, the influential basketball figure’s family issued their own statement through DSU. “We are deeply saddened to share the news that our angel, matriarch, sister, mother, grandmother, Olympic medalist, The Queen of Basketball, Lusia Harris has passed away unexpectedly today in Mississippi,” the family stated.

While her cause of death was not explained, the family acknowledged that the former Olympian spent her last months in good fortune. The statement included, “The recent months brought Ms. Harris great joy, including the news of the upcoming wedding of her youngest son and the outpouring of recognition received by a recent documentary that brought worldwide attention to her story.”

During the time she spent with Delta State University, she helped lead her team to three AIAW National Championship wins and still holds their record for points (2,891) and rebounds (1,662). Given her substantial impact, the University has been outspoken about their grief.

Delta State University Director of Athletics Mike Kinnison noted, “Obviously, we’re saddened to hear the news of her passing. She was one of our greatest Lady Statesman athletes ever… we’re very appreciative to all of the contributions she made to Delta State athletics. She holds a special place in our hearts at Delta State and always will.”

Lusia Harris’ impactful legacy on the world of basketball

In addition to her work with Delta State, she paved the way for many female athletes and remains the only woman to ever be drafted by the NBA. In 1977, she was offered a position with the New Orleans Jazz but turned it down.

“I just thought it was a publicity stunt and I felt like I didn’t think I was good enough,” Harris explained during a portion of her documentary, The Queen of Basketball. “So I decided not to go. Yeah, I said no to the NBA.”

A former teammate, Ann Meyers Drysdale, held nothing but positive sentiments in regards to the legendary athlete. “There was no one like her. She was 6-foot-3, solid as a rock. Had great footwork, great hands could hit the 15-footer. Her post moves were so good,” she reported to ESPN.