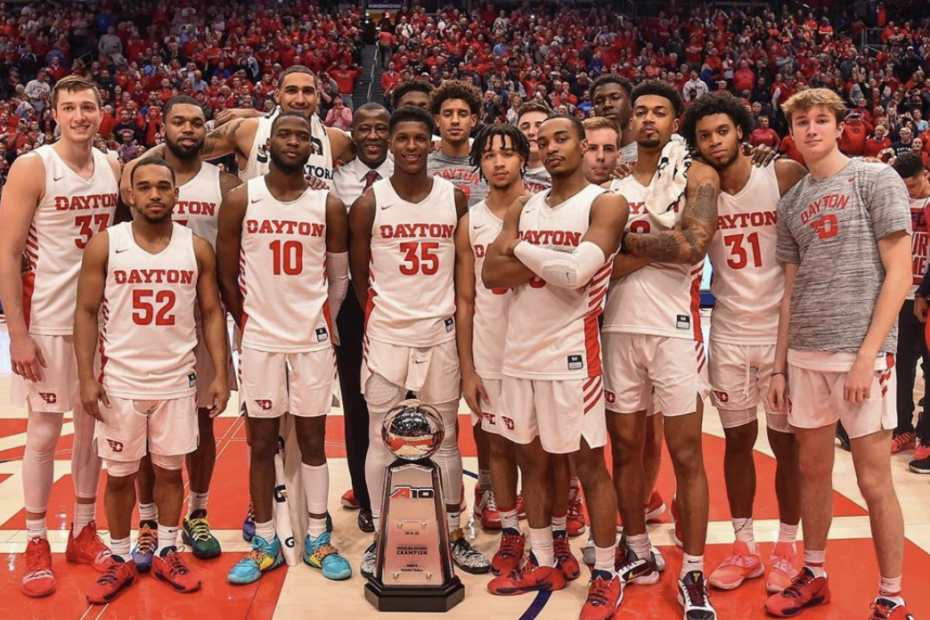 March Madness Has Been Cancelled. What Now?

After a lot of speculation, the NCAA officially announced that March Madness has been canceled due to coronavirus concerns. While this information was a disappointment to many fans, players, and media members, it was the right thing to do. There comes a point where health concerns overshadow all sports, and this epidemic sure has breached that point.

First of all, my heart goes out to those who have been affected by the coronavirus. And I wish for those infected with COVID-19, such as Donovan Mitchell and Rudy Gobert, to have a speedy recovery. The NCAA most definitely made the right decision but it is still a shame that the big dance will not be happening this season.

It is especially unfortunate for collegiate seniors who had one last chance, one-and-done players who wanted to perform at the highest stage, and especially those who needed this opportunity to make the league. Nonetheless, the NCAA was in a tough spot, and I commend them for putting aside the monetary gain and focusing on what matters most.

The NCAA has also announced that they will be canceling “all remaining winter and spring” championships.

Going forward, it is likely that next season, things will continue as usual. College commitments have already been made and assuming that the world is able to find a way to contain the coronavirus by that point in time, there will be no more serious hiccups.

However, canceling this season’s tournament will have serious implications for the future. For example, there will be no trophy handed out this year. Therefore in the history books, there will be no name written next to the 2019-2020 season. Alternatively, the NCAA could just choose a champion, but I find this highly unlikely.

Secondly, there will be a major loss in trust between the association and the players. There are already issues over lack-of-pay, and many players are upset by the removal of this year’s tournament, as they would have rather risked their health and competed for a championship. Teams such as the Baylor Bears and the Dayton Flyers were upset that they couldn’t finish off their outstanding seasons.

It may be difficult to fathom right now, but the NCAA will recover from this down year. It is important to remember that this pandemic is bigger than sports and that the health and safety of other humans is much more important than who wins the national championship. Sure, your favorite team not competing in this season’s tournament may feel miserable, so for the time being, we ask you to focus on staying safe and healthy.