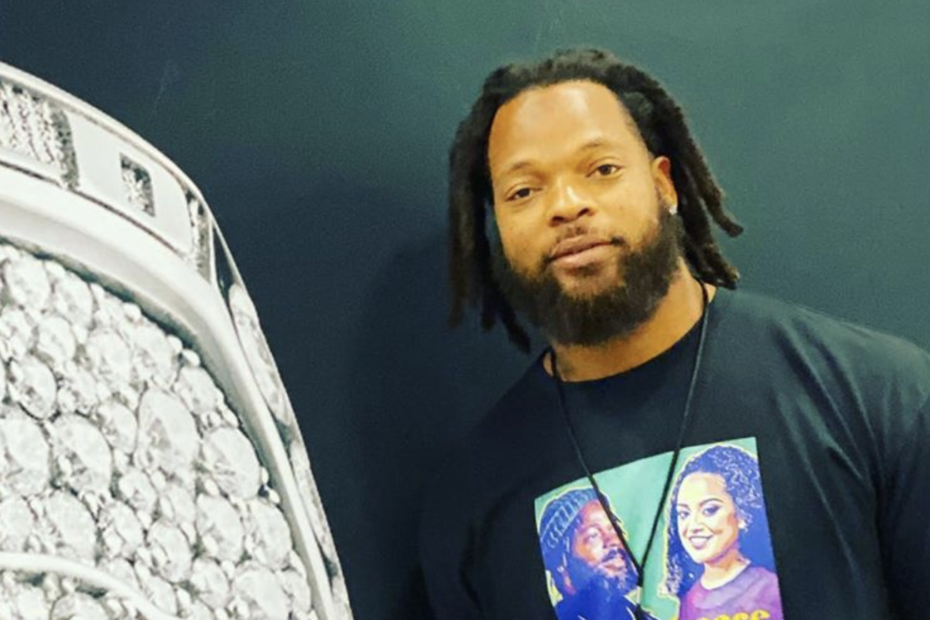 On Tuesday, Super Bowl champ, Michael Bennett, announced his retirement after 11 seasons in the NFL.

Bennett then played all four years in college for Texas A&M, making the All-Big 12 Conference team his Junior Year.

After going undrafted, the Seattle Seahawks signed Bennett on April 27, 2009. Months later, Bennett was cut from Seattle and signed with the Tampa Bay Buccaneers.

After 4 seasons with the Buccaneers, Michael Bennett signed a one year deal with the Seahawks for the second time in 2013. That year with the help of Bennett, Seattle’s defense was ranked number one in the NFL, paving the way to becoming Super Bowl champions.

Bennett then re-signed with the Seahawks for four years in 2014, before playing for the Eagles, Patriots, and Cowboys from 2018-2019.

After remaining unsigned throughout the 2020 offseason, 3x Pro-Bowler, Michael Bennet, announced his retirement on July 21st.

Bennett wrote on Instagram, “Retiring feels a little like death of self, but I’m looking forward to the rebirth – the opportunity to reimagine my purpose.

I would like to thank my wife and children, who have sacrificed so much for me to succeed. I’m looking forward to supporting them the same way the have me these past 11 years. I have never been more at peace in my life.

Throughout his career, Bennett has supported athletes fighting for justice. Even though he is retired, Bennett still wants to help athletes be heard when it comes to social and racial injustice.