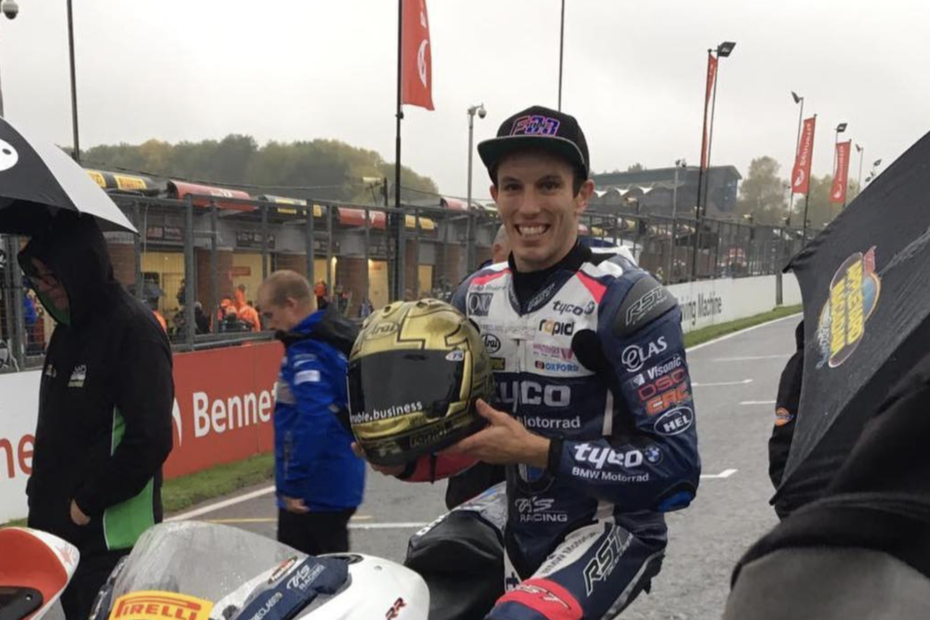 The death of Keith Farmer, a four-time motorcycle champion from Britain, was announced last Thursday. His cause of death remains unknown.

His death was announced in a FaceBook post written by his brother David. Farmer was only 35 at the time of his death. “I’m lost for words, our little brother left us at 1.45 this morning with us all by his side. Life will never be the same again, he made us all so proud and he will be very sorely missed,” David wrote on the social media site.

The motorcycle champion is survived by his wife, Beverly Joan, and their two children.

RELATED: Why Damian Lillard, 32, is an Advocate For Children Growing Up in His ‘Rough’ Hometown

Reflecting on the astounding career of legendary racer Keith Farmer

Farmer, who was an incredibly talented racer and largely considered to be one of the best motorcycle drivers in the United Kingdom, took home four national championships in 2011, 2012, 2017, and 2018 in the Superstock 600 and Superstock 1000 divisions.

Given his significant impact, countless drivers in the motorcycle community have dedicated tributes to the deceased driver, including his former racing team TAS Racing, which he represented during the 2018 Superstock championship.

“We would like to join the rest of the motorcycling community in passing on our deepest sympathies to Keith’s family and friends,” Philip Neill, the team principal, wrote in a statement issued on Twitter. The team included the sentiments, “His infectious smile will be missed by everyone who knew him. Our thoughts are with his family and loved ones at this time.”

Additionally, Andrew Irwin, a fellow motorcycle racer, penned a heartfelt and beautiful message to his fallen friend. “Keith, you taught me more about race craft in 2017 than I’ve learned in my whole race career, you were a x4 British champion that didn’t only have raw talent but also worked hard away from racing. Rest in peace mate until we meet again,” Irwin said on Instagram.

Following over ten years in the industry, Farmer made the decision to retire from the sport in 2021 after he experienced two severe crashes. “I have had a tough year but that’s just racing. I have realized that it is time to walk away,” he said at the time of his retirement. “I count myself extremely lucky to have been given these opportunities and with these, I have won four British titles.”