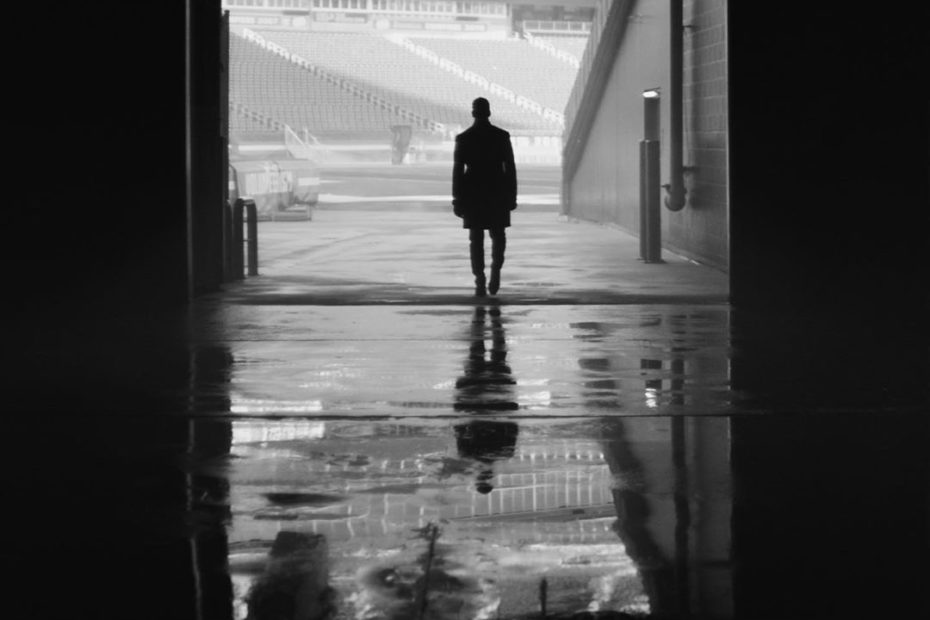 There is no doubt that Tom Brady’s free-agency decision will greatly impact the NFL. He could take a good team over the edge, or simply remain with the Patriots, and hope for better wide receivers. In my opinion, the best option for Tom is to leave New England.

While Brady has established a historic career with the Patriots, I believe that the best decision for him is to leave. The main factor behind this opinion is that Tom Brady’s time is limited. For what felt like an eternity, Brady seemed immune to the impacts of time, but last season he had a clear drop in skill. Given that this will only get worse as time passes, I believe Tom has approximately two more seasons of being a serviceable starting quarterback.

New England is clearly not in a position to win-now. While their defense is nothing short of elite, the Patriots’ receiving core is arguably the worst in the league. With no quality tight end, and the best receiver being Julian Edelman, Tom Brady does not have enough players who will consistently catch balls.

So, who should Tom Brady play for next season? To me, the best fit is the Chargers. Their roster is full of talent, but they couldn’t figure it out with Phillip Rivers. However, Tom Brady will not only have an incredible back-field, with two top tier running backs, but a good tight end (Hunter Henry assuming that he resigns) as well as Keenan Allen, an elite receiver. I truly believe that the Chargers are one to two pieces away from being Super-Bowl contenders, and Tom Brady may just push them into contention.

After the departure of Phillip Rivers, the combination of Tom Brady and the Chargers is beneficial for both parties. While Tom Brady may only have a few season left in the tank, from my perspective, that is all the Chargers need. The rest of the lineup is ready, and all they need is for a quality quarterback to sign a contract.