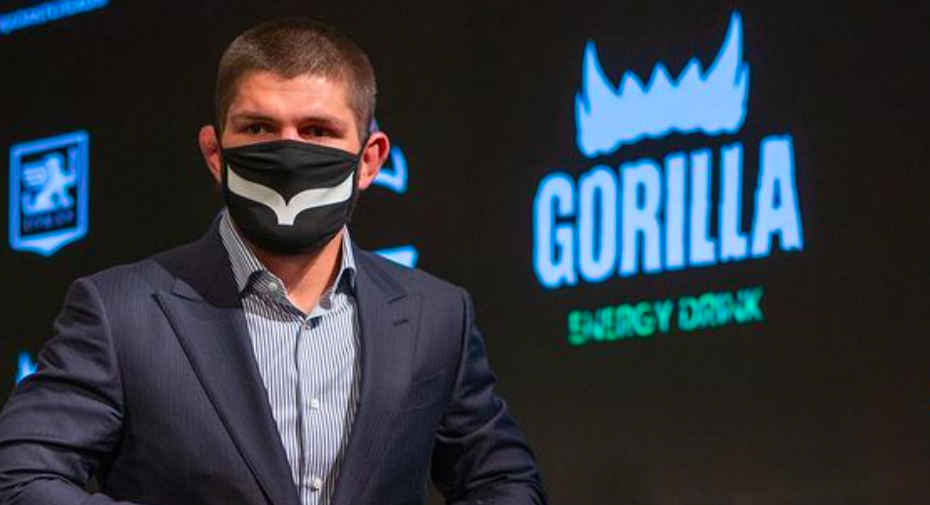 Back in August, MMA fighter Khabib Nurmagomedov announced he would be a global ambassador of the new MMA Global, a “venture that connects fighters to fans”.

RELATED: Khabib Nurmagomedov Will Choose to Retire From the UFC Undefeated After Losing His Beloved Father to COVID-19

“Excited to be the global ambassador of the new MMA Global,” Nurmagomedov, the retired, undefeated UFC fighter, said in a Twitter post. “A new, innovative venture that connects fighters to the fans. MMA Global is not taking the sport back, they’re moving it forward. And you can be a part of it today. For more information go to @themmaglobal.”

Now, just more than three months later, there are reports out that Nurmagomedov is advocating for the MMA sport to be included in the Olympics. That’d be major for the sport and fans of MMA. Of course, boxing has been a main staple in the Olympics, along with wrestling, taekwondo and judo.

“The inclusion of MMA in the Olympics is one of my biggest tasks for the next couple of years,” Nurmagomedov said in Russian at a news conference according to ESPN. “We’re already working in this direction…In the Olympics, with boxing, I think they changed the gloves. They don’t want there to be a lot of blood. But in terms of sponsorships, TV ratings, viewership, the MMA has it, and if it gets in the Olympics, it will be on par with track and field and soccer in terms of interest. This is my personal opinion.”

Here’s MMA fighters who are already gold medalists in another sport:

ESPN also reports that Nurmagomedov said he’s in the process of setting up a meeting with International Olympic Committee president Thomas Bach.

Adding MMA to the Olympics potentially? That’s one way to be a MMA Global ambassador with the Olympics bringing people from all over the world together for sport.