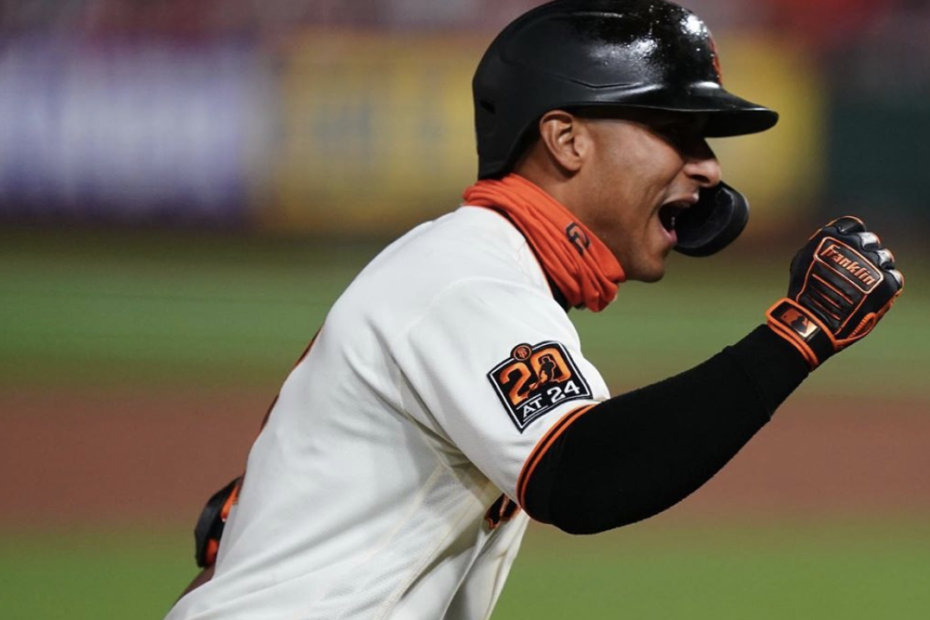 No one expected the San Francisco Giants to be good this year. Ever since their three World Series Championships, the Giants have been in the bottom of their division, reluctant to rebuild, but struggling with older players. At the beginning of the season, they lived up to their low expectations. San Francisco started out the season with an 8-16 record, which was not very surprising, but over the past week, they have gone on a 7 game win streak, and are now 15-16, and nearing a .500 winning percentage.

As the Giants are in such a tough division, this win streak still has them battling for 2nd place in the NL West, where they are contending with the Rockies and the Padres. As of now, the Dodgers are still many games ahead of all three teams. However, with the expanded playoffs the MLB is trying out this season, San Francisco have a high chance of making the playoffs if they keep playing how they have been playing. It is also possible that 4 of the 5 NL West teams make the playoffs, as they are all doing better then some 2nd place teams in other divisions.

The Giants have been riding their hot bats this win streak, as many of the games they have won were slug-fests. Donovan Solano, who is batting .351 this season, was the player that won the game for San Francisco against the Dodgers. He hit a walk-off home run in the 11th inning. Yastremski and Slater have also been producing a lot of hits for the Giants.

San Francisco starters have been solid this season, however their bullpen has let them down quite a few times. Submarine closer Tyler Rogers has nasty stuff, and with 7 saves, he walks through teams when he is feeling good, but he has also lost 3 games this season and has a high 6.06 era. Wandy Peralta is another reliever the Giants have been relying heavily on this season, but his era is also over 6.00.

In a way, the Giants offense has bailed them out of a lot of sub-par pitching, but at least they have something going for them. If San Francisco are able to pick up a strong reliever, with their offense they have a shot at making a playoff run this season. We will see how long the Giants win streak lasts, and how they end up doing this season.