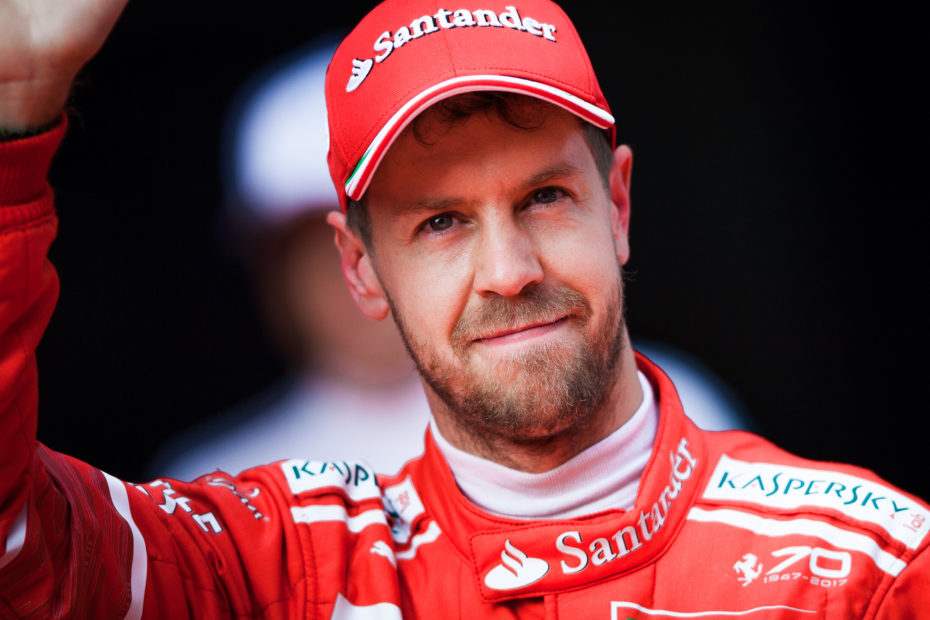 Sebastian Vettel, a legendary Formula One driver, recently announced his retirement is just around the corner.

In 2006, the 35-year-old made his Formula One debut, which permanently changes the trajectory of his life. Over the course of his career, he won 4 consecutive championships from 2010-2013 while driving for Reb Bull. Additionally, he holds the 3rd place record for most race victories and is the youngest World Champion in Formula One history.

What is also particularly unique about Vettel is his outspoken environmentalism. Despite his background, he very openly critiques the sport of driving due to its poor environmental impact.

“My passion comes with certain aspects that I have learned to dislike,” he commented during an interview in May. “They might be solved in the future, but the will to apply that change has to grow much, much stronger and has to be leading to action today.”

Although his significant place in the racing world is clearly established, the driver announced that after the end of the 2022 season, he will be retiring.

Taking to his newly made Instagram, Vettel shared that his life direction is taking new turns: turns that are steering away from the race track. As he explained his desire to step away from his passion, the German driver noted that being a father is an extremely taxing job that requires more of his attention. Therefore, his retirement makes sense.

“Next to racing, I have grown a family who I love being around. I’ve grown other interests outside of Formula One,” he said in his statement. “My passion for racing and Formula One comes with lots of time spent away from them, and takes a lot of energy.”

“Committing to my passion the way I did and the way I think it is right, does no longer go side by side with my wish to be a great father and husband,” Vettel added. As he continued, he acknowledged that as he grows, his goals and priorities have shifted. Right now, his biggest goal is to be the best father he can be.

The driver relayed, “The energy it takes to become one with the car and the team, to chase perfection, takes focus and commitment. My goals have shifted from winning races and fighting for championships to see my children grow, passing on my values, helping them up when they fall, listening to them when they need me.”

He also shared the significance of today’s children, expressing that spending more time with them will help him learn valuable life lessons. He explained, “Children are our future, further I feel there is so much to explore and learn about life and about myself.”

Needless to say, Vettel will be dearly missed in the racing world.