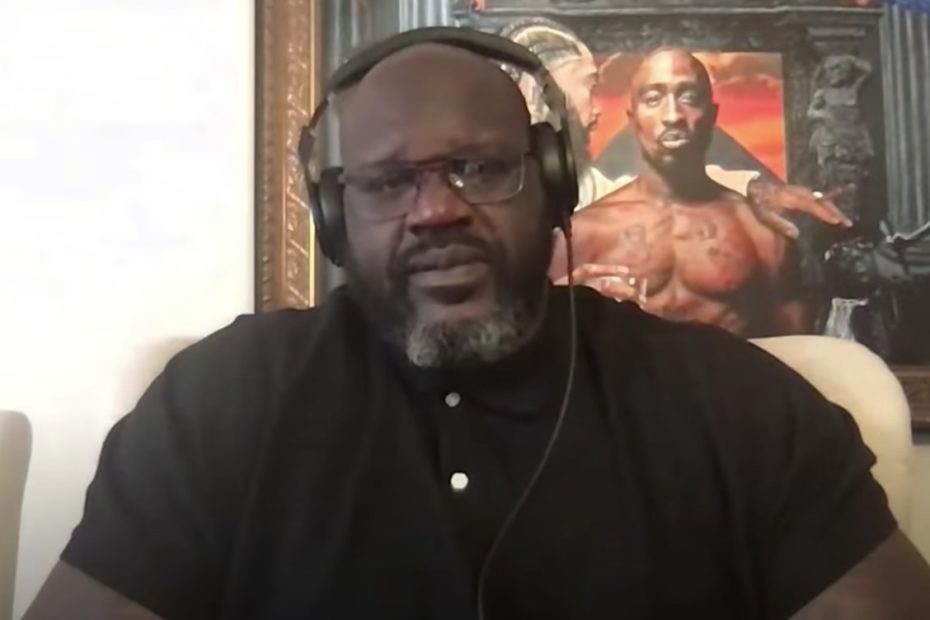 While a guest on Jimmy Kimmel Live, the host and the NBA legend had an open discussion about George Floyd and police brutality. During the conversation, Shaquille O’Neal shared how he talks about the police with his teenage sons at home.

As Kimmel pointed out, O’Neal has a unique perspective. Not only was the retired basketball player an auxiliary sheriff for a period of time following his NBA career and has considered running for sheriff in the past, but he has family who work in law enforcement as well.

RELATED: Stephen Jackson Vows to Walk George Floyd’s Daughter Down the Aisle If That Day Ever Comes

“There is an old saying,” O’Neal told Kimmel, “It goes, ‘what’s right is right and what’s wrong is wrong.’ What happened to George Floyd was all the way wrong. Absolutely wrong, uncalled for. I’ve never seen that technique taught. A lot of police officers I talked to would never do that.”

At 48 years old, O’Neal says he’s seen riots before, but these particular riots and protests that are happening right now, are the first time he’s seen the country and much of the world “doing it all at the same time.”

“I’m all for peaceful protest,” the former athlete told Kimmel. “But I don’t like the opportunists who are running around the neighborhoods leaving bricks trying to cause riots. I don’t like people breaking into stores. I don’t condone all that. But I am for people protesting and I am for justice.”

The father of five then revealed that he has the talk about police with his son’s “all the time.”

“I tell them first of all you have to try to defuse the situation by showing respect because you have to understand that these people are our here trying to do their jobs. So you try to defuse the situation. And if it happens to get rough, don’t say anything, don’t do anything, just comply. And then when all is said and done, you call me when stuff gets out of hand, then I will handle it.”

He tells his sons that he doesn’t want them to be the ones acting crazy. If someone has to act crazy it is going to be him. However, as O’Neal admits, a lot of times complying still isn’t enough.

“I try to be real with them and have certain conversations…”

“But from the videos that I’ve seen with Mr. Floyd, he was compliant. I saw three different videos. I saw one video that had him on the wall, he wasn’t talking back. He wasn’t struggling. I saw another video in the car, it appears to be they were roughing him up. And then the last video I see, I see an officer with his knee on his neck. That’s not supposed to happen. “

“But I have those conversations with my sons all the time. But I also tell them, you know, just show respect,” O’Neal told Kimmel.

While O’Neal said he never met Floyd, he is good friends with one of Floyd’s best friend, fellow retired NBA star Stephen Jackson. As At The Buzzer previously reported, Jackson was seen telling Floyd’s 6-year-old daughter, Gianna, that he was going to be there for her whenever she needed a father figure.

It was also recently reported that Kanye West will be donating money in Gianna’s name that will pay for her future college education.