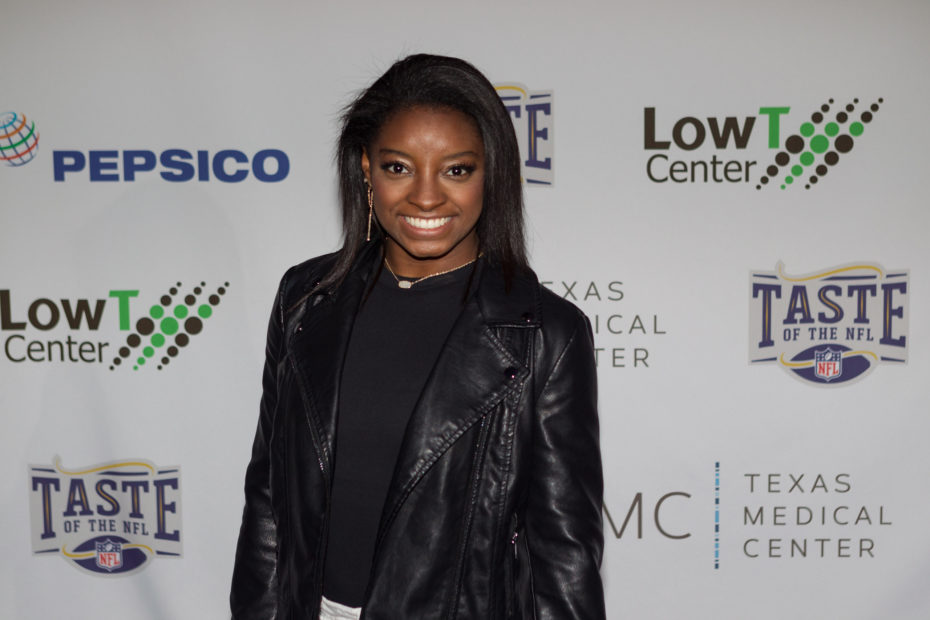 At 24 years old, Simone Biles is certainly bringing her A-game this Olympic season. On an Instagram post shared by the NBC Olympics, the gymnast can be seen practicing for the Olympics while exhibiting an incredible move.

Watching in awe, viewers can see her complete the Yurchenko double pike vault.

In order to complete a Yurchenko double pike vault, the gymnast must backflip off of the vault and then complete two full rotations before landing the move. Contextualizing how difficult this trick is to pull off, Simone deserves a very loud round of applause.

However, this is not the first time this breathtaking move has been performed by the 24-year-old. During the U.S. Classic in Indianapolis, she made history by being the first woman to ever perform with this move in the competition. Excitedly, if Biles lands the move during the Olympics, the vault will be named after her. Yet,  Laurent Landi, the gymnast’s coach, has stated that she doesn’t want Biles to perform the move.

Watch Biles land the amazing move in May of 2021!

“If she really wants to do it, she’s going to have to beg me,” said Landi during an interview with On Her Turf. She went on to explain, “People seem to forget that it’s a very, very dangerous skill. … Just to have glory and being (in) the Code of Points, it’s not enough.”

Judging by her practice performance, the 4-time gold medal winner seems confident in her abilities. After she landed the incredible move, she took to Instagram where she wrote “Finished podium training — feeling pretty good!!!” on an Instagram story.

Joining her on the United States women’s gymnastics team are other legendary athletes such as MyKayla Skinner, Jordan Chiles, Sunisa Lee, Jade Carey, and Grace McCallum. Rather than following through with the typical route of staying at the Olympic Village, this team is staying at a nearby hotel as a protective COVID-19 measure.