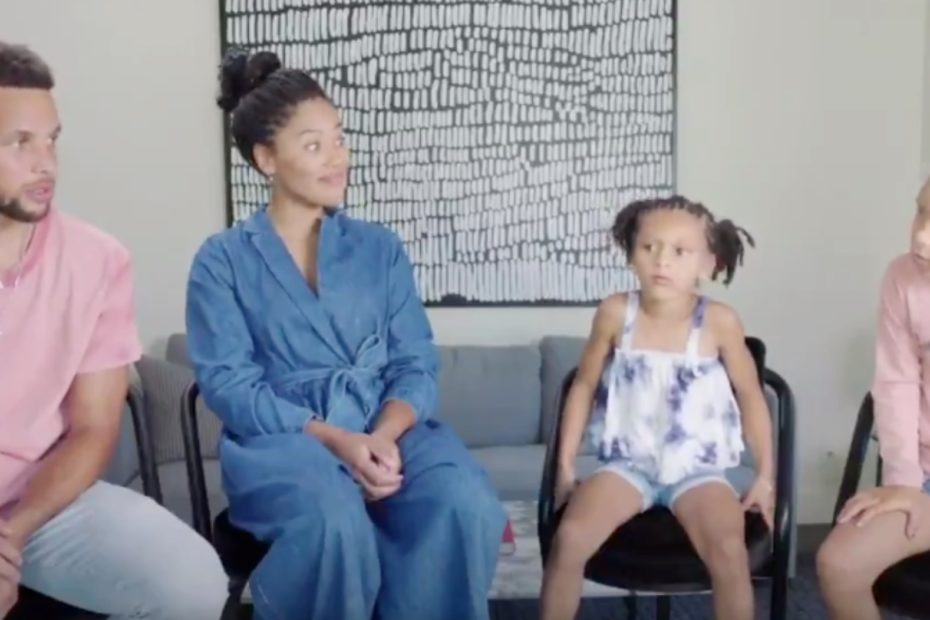 August 20 was the last night of the Democratic National Convention where former Vice President Joe Biden accepted the democratic nomination for President of the United States. However, over the entire four days of the convention, several fellow career politicians as well as high profile celebrities publicly backed Biden for the role of the 46th POTUS.

Golden State Warrior Stephen Curry and his wife, celebrity chef and cookbook author, Ayesha Curry, were two of those people on the last night of the convention. Along with their two oldest children, the Currys publicly supported Biden during their nearly four-minute segment.

RELATED: Believe It or Not, But Stephen Curry Didn’t Have a Basketball Hoop at His House Until After This Quarantine Started

“We want to ensure that our kids live in a nation that is safe, happy, healthy, and fair,” Ayesha began their statement. “And so, this election we’re voting for Joe Biden,” Stephen added.

As Stephen and Ayesha continued, they then brought in their two daughters, Riley and Ryan Curry, to have an open conversation with the two youngsters. After explaining how important this upcoming presidential election will be, the parents asked their girls a series of questions.

From where does the president live to what does the president do, Ryan and Riley had great answers for all of them. When answering the question, “What is this president’s job?” Ryan said, “To tell what happened to the world,” while Riley added, “Keep the environment safe.”

Ayesha then asked the girls what characteristics they would like a president to possess. “A very kind personality,” Riley replied. “I would like to see them taking care of the earth and the people.”

Riley went on to say that she would also be “surprised and happy” if Joe Biden were to pick a woman as his running mate for Vice President. And as we all know, not only did Biden pick a woman, but a woman of color in Kamala Harris to help him run the United States of America should they be elected in November.

At the end of the video, Ayesha stressed the importance of voting. “Whatever you do, please vote. Every vote counts, just remember that.”