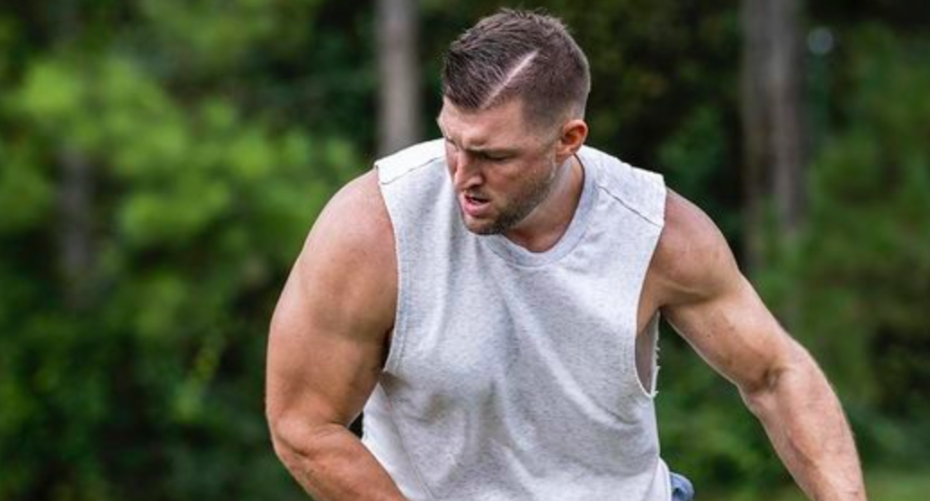 In what was a journey of ups and downs, hills and valleys, highlights and turbulation, Tim Tebow is back. Back to the sport he loves. Not swinging a bat or catching fly balls. Not behind a desk as an analyst. Not in the college game. Back in the NFL.

Tebow’s back. Back again.

According to ESPN’s Michael DiRocco, “It looks as if Tim Tebow is going to be playing for his hometown team. Just not as a quarterback.” Instead, he’s going to attempt playing has a tight end.

In what’s been almost a decade since Tebow played a snap in an NFL game, the college football Heisman and NFL playoff game-winning quarterback is getting a shot at the sport he’s excelled at throughout his life, reuniting and playing with a coach he won a national championship with in college at Florida.

“…this guy is, he’s the most competitive maniac you’re ever gonna talk to and let’s give it a shot,” Urban Meyer, Jaguars head coach, said on the Cris Collinsworth PFF Podcast.

And Urban should know, he’s coached Tebow before.

“There’s a thought going around…He was in the best shape of his life, asked to see if he could work out with a couple of our coaches,” Meyer said on the Cris Collinsworth PFF Podcast. “I wasn’t even there. They came back to me and said, ‘Wow, this guy’s in incredible shape.’ Then I went another time and watched them try him out. And they said go work on these things, he comes back later. They try him out again, I’m not there, they come in and they said, ‘Wow, this guy’s ball skills, he’s a great athlete, he looks like he’s 18-years-old, not 20, whatever he is, 33. I said, ‘Guys you don’t understand, now this guy is, he’s the most competitive maniac you’re ever gonna talk to and let’s give it a shot.'”

If you’ve followed his story at all, you know what’s transpired over this past ten-plus years.

A first round draft pick by the Denver Broncos in the 2010 NFL Draft, ESPN notes Tebow “connected with Demaryius Thomas on an 80-yard catch-and-run touchdown in overtime to beat the Pittsburgh Steelers in a wild-card playoff game (then lost)…45-10…to (the) New England (Patriots).”

Then in 2011, Tebow started 11 games going 7-4, throwing for 1,729 yards and 12 touchdowns. The quarterback had five fourth quarter comebacks and five game-winning drives.

But in 2012, ESPN notes “Denver signed Peyton Manning in the offseason…(was traded to the New York Jets)…The Jets used Tebow mainly on special teams. He was cut the following April and signed with New England. He was released during the final cuts after training camp. He signed with Philadelphia in April 2015 and played in all four preseason games before being released in the final cuts.”

Tebow wasn’t given much opportunity after three years in the league besides that 2015 preseason run with the Eagles.

Now, he’s got one shot, one opportunity…this is everything he’s ever wanted and he is expected to make the most of it.

This time, though, he’s not starting out at quarterback but at tight end. In a system, he will probably be very familiar with as Meyer coaches. With another college quarterback who knows a thing or two about winning in Trevor Lawrence, the Jaguars will be exciting to watch this year.

While this is an exciting opportunity for Tebow and there’s been a lot of support for him, it seems people are trying to drive the narrative a different way with people questioning the decision on Twitter and via analyst talk. But here is a tweet that makes a point:

“He won two national championships at Florida for Urb,” Brandon Spikes, Tebow’s teammate at Florida, tweeted. “Now Urb is giving him a chance to play again in the NFL. I don’t see the issue here folks…can’t y’all just be happy for the guy ?”