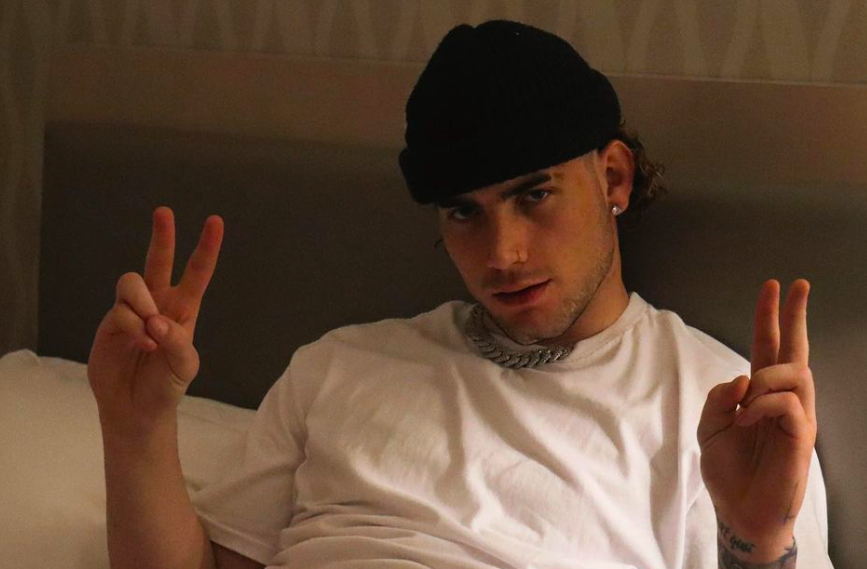 “The Lane County Sheriff’s Office responded to the rock slides just a short distance west of Triangle Lake at approximately 2:30 pm after receiving the report of an injured person,” officials shared in a Facebook post.

According to the incident report, the football player was recreationally enjoying a cliff jumping location close to Eugene, Oregon. He reportedly fell and struck his head, resulting in injuries so severe that paramedics could not revive him. Officials wrote, “Lane County Sheriff Search and Rescue personnel responded to assist with bringing him back to the roadway as he was approximately 100 yards down a steep trail.”

Although Lane County did not confirm in their statement that Webb was the victim, the University went on to confirm his death the following day.

University of Oregon community celebrates the life of Spencer Webb

“We are deeply saddened to learn of the passing of Spencer Webb,” University of Oregon athletic director Rob Mullens said in a statement. “Our hearts go out to his family, teammates, and friends at such a difficult time. We will miss Spencer greatly.”

RELATED: Ex-Olympian Kim Glass, 37, Was a Victim of Brutal Attack in Los Angeles

In addition to the athletic director, coaches and close friends openly expressed their growth on social media. The Oregon Ducks head football coach Dan Lanning wrote on Twitter, “So full of life in every moment of the day. Your smile and energy will be missed, Spencer.”

Webb played in all 14 games last season and was in the process of preparing for his fourth year with the team. Under head coach Lanning, he was set to be the starting end for the upcoming year. Over the course of last season, he accumulated 13 catches for 87 yards and a touchdown. A Sacramento native, he attended Christian Brothers High School and was the No. 1-ranked tight end in California. Needless to say, his presence on the field will be missed dearly.

Kelly Kay, the girlfriend of Webb, also shared her grief on social media. Taking to Instagram, she wrote a heartfelt tribute to her late boyfriend. “My best friend my twin flame the love of my life,” she began. “I’ve never loved anything as much as I love you. You were my everything, you gave me purpose, and you showed me what it’s like to be cherished and valued and seen for me.”