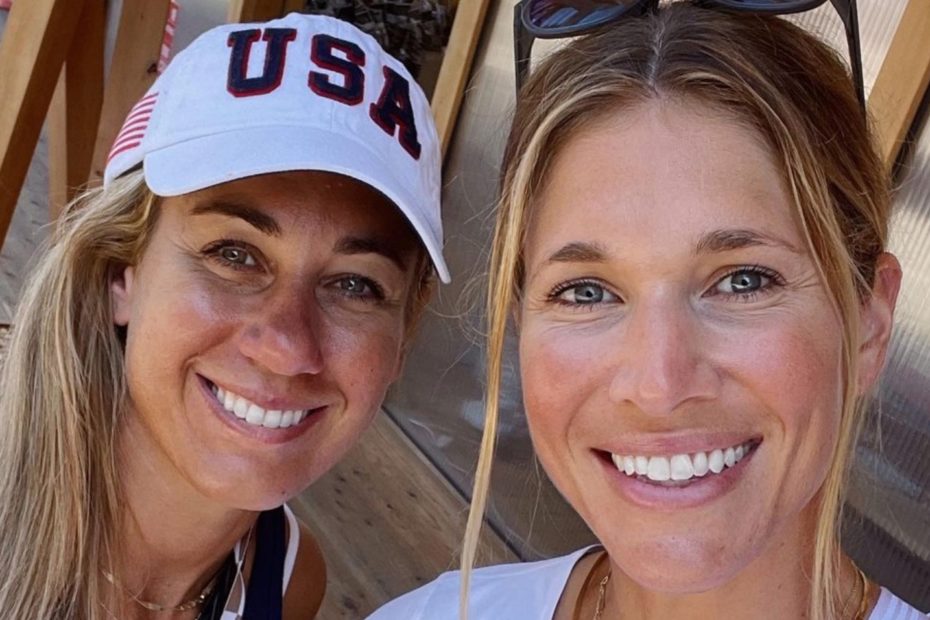 U.S Brings Home Gold in Women’s Beach Volleyball for the First Time Since 2012

The United States women’s beach volleyball team, commonly referred to as the “A-Team”, is amazingly bringing home a gold medal. The win could not have been completed without the incredible pair of athletes, April Ross and Alix Klineman, who are responsible for outperforming Australia in two sets during Friday’s match.

The 2020 Tokyo Games mark the first time since 2012 that the United States women’s beach volleyball team has won gold.

“I couldn’t have done this without Alix, obviously. She’s amazing,” Ross stated in an interview after the game, according to NBC News. After crediting her teammate for the hard work that was put into the game, Ross shared that she was happy to be bringing home a gold medal. “But to get a gold medal finally just feels so amazing.”

This year marks April Ross’s third time winning an Olympic medal with the beach volleyball team. While she won gold during the 2020 Tokyo Games, during the Rio Games she earned a bronze medal. During the 2012 London Games, the 39-year-old athlete brought home a silver medal. Excitedly, she now has a complete set.

“It’s kind of a fairy tale story, going out there to try and get my gold medal. And the fact that it actually happened feels really special and surreal,” Ross said to ESPN.

This was Klineman’s Olympic debut and needless to say, she was pleased with her performance. However, she insisted that her accomplishment couldn’t be completed without April Ross. “I feel like we’ve both just tried to support each other and give this partnership as much as we have,” said the beach volleyball champion. “And so it was a really special moment.”

Special is certainly the right word to use, especially when considering that it was an undefeated run for the gold. During the first set, the United States secured a 21-15 win. By the second set, the score was  21-16. Certainly, it was a win that will be remembered for years to come.

Ross offered that the atmosphere of the game had a lot to do with their performance. Considering the lack of audience members, the few people in the crowd that were cheering for the United States went a long way.

She explained, “We were definitely embracing whatever atmosphere was there. It meant a lot to me to hear our delegation start chanting ‘U-S-A!’ against the Aussie cheer. It felt more personal, but we still felt the gravity of the match and how big it was.”