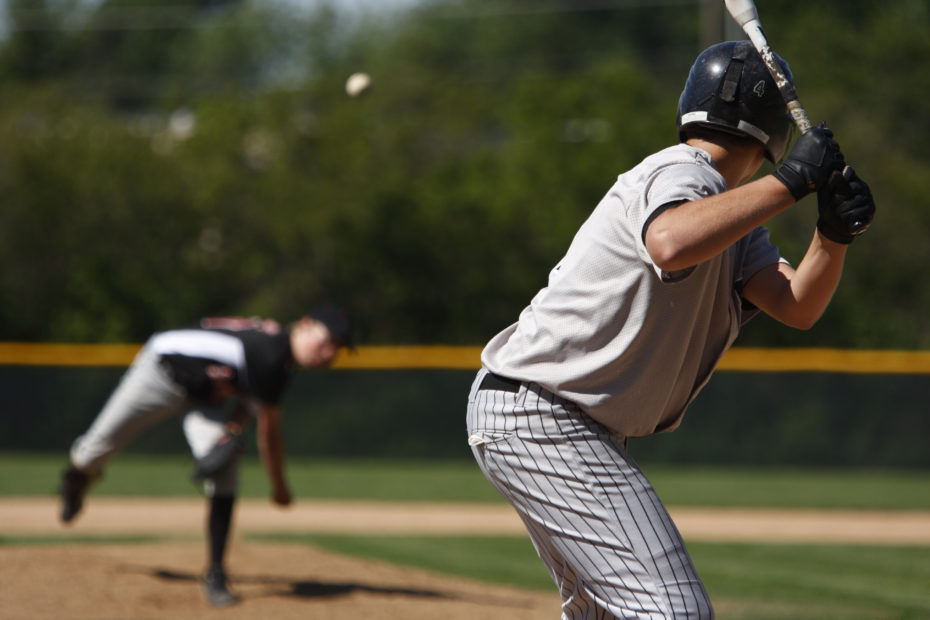 The baseball player’s death was announced by family members and his eldest son Mathew relayed that the occurrence happened on Monday. Following a long battle with cancer, Hoyt passed away in the early morning next to loved ones.

“My dad passed away from cancer with me by his side early in the morning of the 29th,” his son shared with the MLB. Mathew commented that despite his father’s eventful life, Hoyt always cited his time in the major leagues as the highlights.

The eldest son said on behalf of his father, “He genuinely loved being a part of the White Sox organization, and I can say without a doubt those were the best years of his life. All he talked about in his final days was baseball, the White Sox and all of his former teammates.”

LaMarr Hoyt’s journey to a well-regarded player in the major leagues began when he was drafted to the New York Yankees in 1973. He was traded to the White Sox in 1977 and by 1984, he was pitching for the San Deigo Padres.

During his 8 seasons with the White Sox, the baseball player earned the Cy Young Award in 1983 due to his incredible pitching abilities. When he was traded to the Padres, the pitcher was voted MVP for the All-Star Game. Making a lasting impact on all of his teams, both Chicago and San Diego expressed their condolences about his loss.

“The White Sox send our thoughts and condolences to the family and friends of LaMarr Hoyt, who passed away on Monday in Columbia, S.C. following a lengthy illness,” wrote the Chicago team on social media. Richard Dotson, one of Hoyt’s teammates on the White Sox, also expressed his sympathies upon hearing the news.

“LaMarr was a great pitcher and a great teammate,” Dotson commented. He also included the sentiments, “He really knew how to pitch. His stuff was never great, but he had a great sinker and exceptional command…We are all going to miss him.”

The San Diego-based team additionally voiced, “The Padres mourn the loss of former AL Cy Young winner and NL All-Star LaMarr Hoyt. Our thoughts are with his family at this difficult time.”