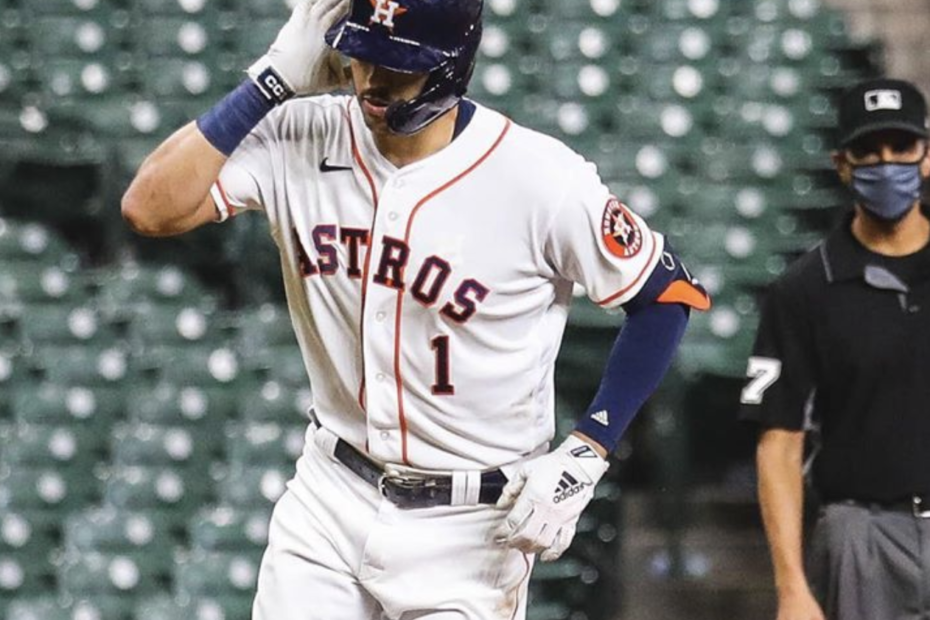 Things Get Ugly in Houston; Astros and Dodgers Clear Benches after Strikeout and High Pitch

Things Get Ugly in Houston; Astros and Dodgers Clear Benches after Strikeout and High Pitch

With the Los Angeles Dodgers up 5 – 2 against the Houston Astros in the bottom of the 6th inning, Joe Kelly, the Dodger’s reliever, threw a 96 mph fastball at the head of Alex Bregman who ducked just in time for the ball to fly right by him.

Kelly then struck out Carlos Correa to end the inning and teased him as he walked off the field, prompting both benches to meet on the field. Despite there being no violence involved, each team looked like they wanted to rip the opposing team’s throat.

So why did Joe Kelly aim for Bregman’s head, and why did both benches clear because of a strikeout?

Back in 2017, Houston defeated the Dodgers in 7 games to win the world series. Fast forward two years in January of 2020 when the MLB finished its investigation into the Astros and found that the Astros had cheated throughout the 2017 regular season and playoffs.

Obviously, this pissed off the whole MLB, but especially the Dodgers since they were one game away from a championship.

Kelly blamed the wild pitch on his nerves, “I wasn’t feeling the greatest, wasn’t the most comfortable. It took me a while to hone in my mechanics.” However, Astro’s manager, Dusty Baker, felt that Joe Kelly was lying, “Balls get away sometimes, but not that many in the big leagues. When you throw a 3-0 fastball over a guy’s head, now you’re flirting with ending his career.”

Bregman, when asked how he felt about the pitch, said “I don’t know. I’m good.”

Despite this being the first controversial pitch thrown at the Astros, it definitely will not be the last.